Familiar Gloucestershire names, along with some who are less well-known, have been celebrated in the 2020 Queen's Birthday Honours list.

This year's list was postponed from June, so that it could celebrate key workers and volunteers, who played an essential role during the Covid-19 pandemic. 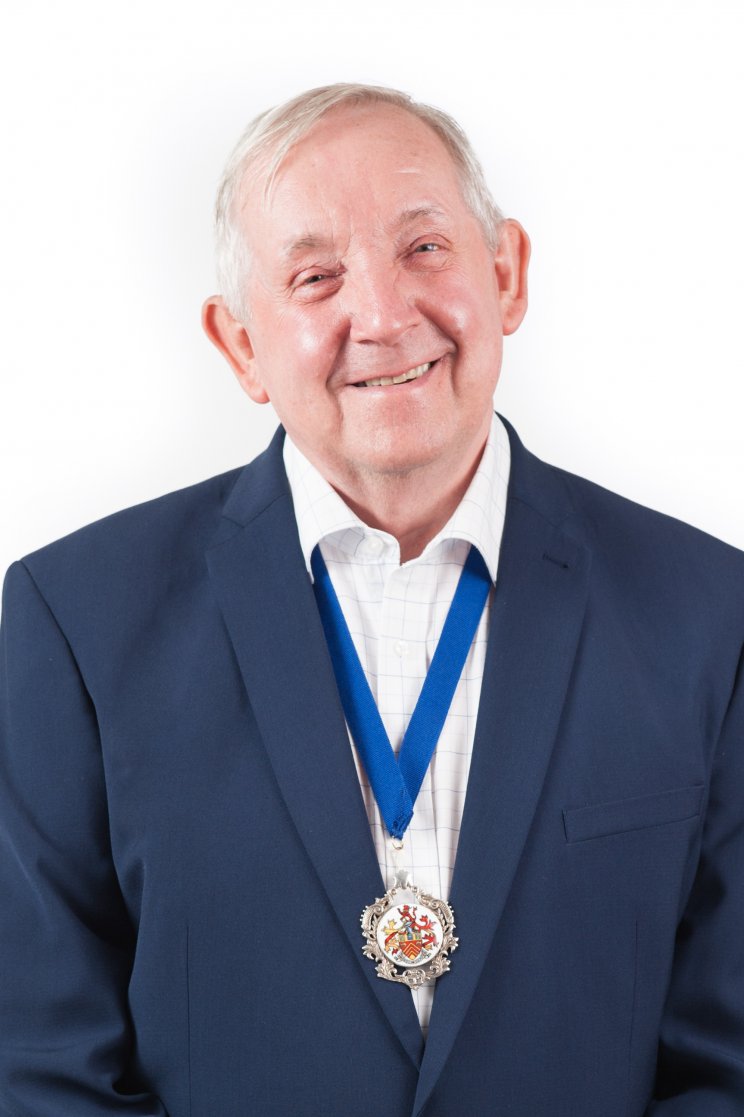 He said: "Everything I've ever achieved has been through working with colleagues at Gloucester City Council and Gloucestershire County Council, so this award is theirs too, as I didn't achieve anything on my own. It's all about working with others to build a better Gloucester, and a better quality of life for people who live and work here. And listening to what residents here are telling me. Listening is key in everything I do."

Cordell Ray, CEO of Caring for Communities and People was awarded an MBE for services to charity, particularly during Covid-19.

He tweeted: "Incredibly proud moment in my life - I give gratitude to all the amazing people I work with, past and present, who dedicate their lives to being there for people in their moment of need. 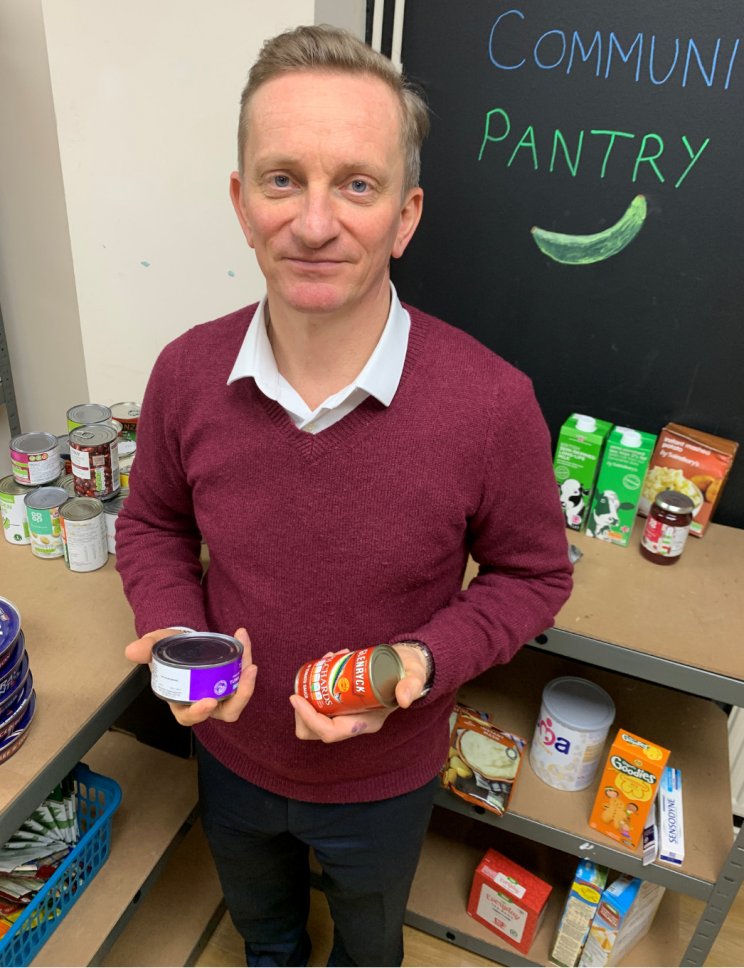 "I am humbled by the outpouring of support received at news of my MBE during the course of the weekend. Together Everyone Achieves More (TEAM). Please continue to support CCP charity and help us prevent the causes and reduce the impact of Homelessness, Family Breakdown & Exclusion."

Julie Kent, founder of The Emily Kent Charitable Trust, was awarded the MBE for services to charity. She thanked all of her supporters in a vlog.

She said: "A lot of people think it's for Pied Piper ,because that's what I'm most known for, but actually it was for founding The Emily Kent Charitable Trust and all the charity work that I've done since then, which has been 25 plus years.

"It's been an emotional roller coaster over the last few days. The main thing is that a positive can come out of a negative. We just wanted to do something to help other people that were going through the same thing." 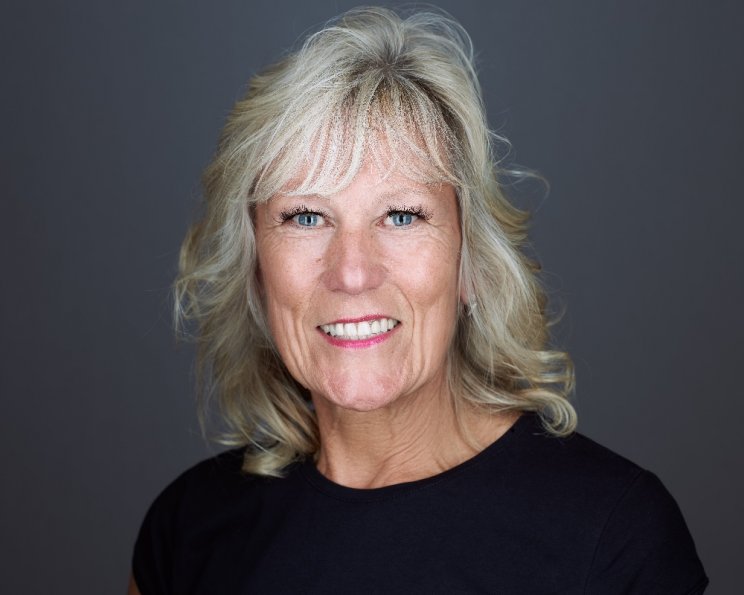 He said: "I am surprised and delighted to receive this honour. Policing is the work of many, and I have been privileged throughout my policing career to have worked with such talented and committed individuals. Without a doubt, it is they who have helped me to contribute in the ways that I have.

"Ultimately, we are in the service of the public and I feel blessed to have been able to play my part so far." 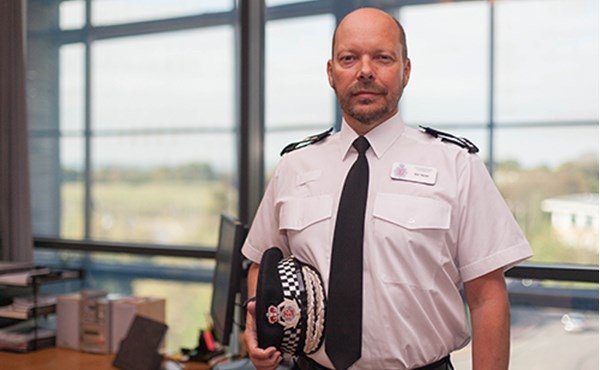