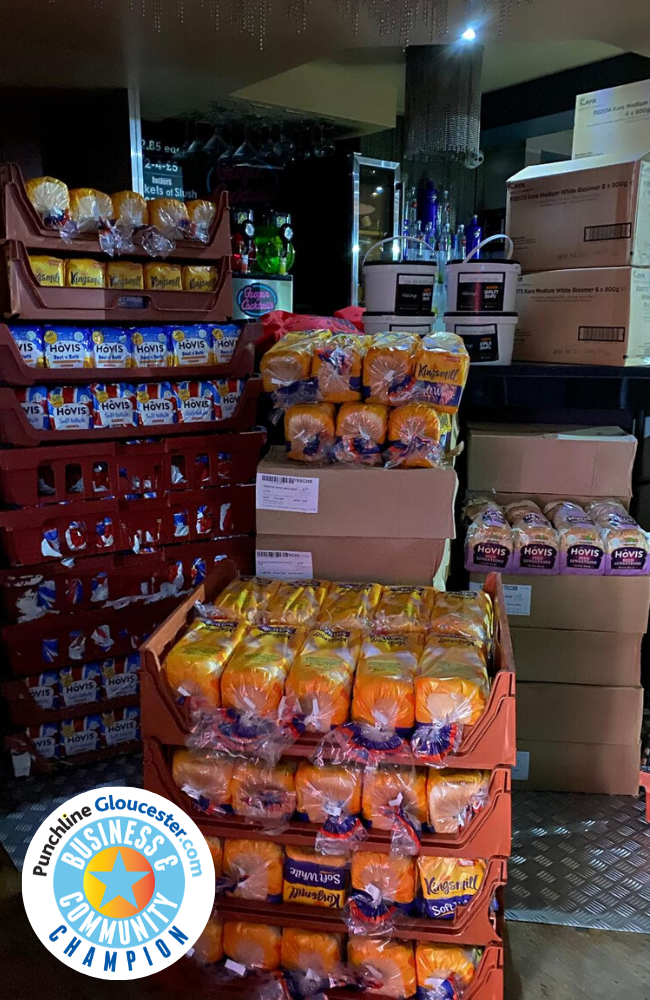 A conversation between a Gloucester councillor and business owners ended with a bar being turned into a food storage depot and much-needed parcels being distributed across the city.

And it was all put in place inside 48 hours thanks to a partnership between local government and both the private and voluntary sectors.

The Food Consortium has sent out more than 1,000 food parcels and rising since Councillor Jennie Watkins got together with Justin Hudson, owner of Butlers Bar, and Nick Brookes from The Knobbly Cob sandwich stop.

Butlers has become the hub of the operation as growing support has seen it filled with food and supplies ahead of distribution.

Councillor Watkins said: "It is great that what happens in the city is relationship driven.

"The council has the relationship with businesses like Justin and Nick and that got things off the ground quickly.

"We had the conversation on the Wednesday and we made the first parcels available on the Friday."

Their efforts have seen them named as a Punchline Business and Community Champion - an initiative backed by GFirst LEP, the Growth Hub, Gloucestershire County Council and the Office of the Police and Crime Commissioner. 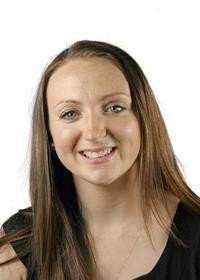 "At the start of lockdown there was a lot of panic buying, food disappeared and a lot of people were told they had to stay home before the Government brought in the guidelines," said Mrs Watkins.

"We were receiving panicked requests from the community, how we could help people who can't get out of the house and protect the most vulnerable people in on the city.

"We didn't have time to think about it, we need quick solutions and we reacted. Because of the good relations we have, we were able to do something."

Funding has come from the council - including from Mrs Watkins community underspend fund - Rotary Club, Gateway Trust and Gloucester City Homes plus a string of donations from businesses across the city.

"It's unique that the council, private sector and the voluntary sector have been able to come together like this," she said.

"The time they have given to this has been valiant. In a crisis, we had a situation we needed to deal with quickly and we did it.

"Justin has given over his venue where everything is being put. He is not making anything from it. He's been a big help to the city. 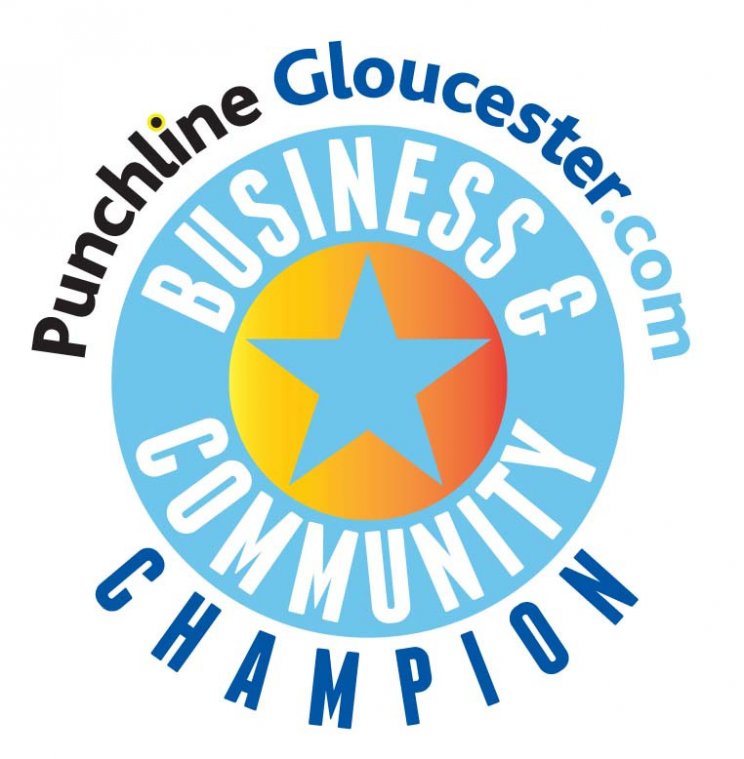 While the initial rush may have calmed down, she stressed the need for help is far from over.

"We've done our best to cater for the need which is starting to decrease as things come back into place,"she said.

"We've given out more than a thousand food parcels which is a tremendous effort. We've had an incredible amount of donations from a string of businesses from all over the city.

"It's been an amazing response from a lot of people and we will keep that going as long as it is needed. We are all doing our bit."

It has been an unlikely way for Mrs Watkins, who represents the Kingsway ward, to mark an anniversary - and an unplanned landmark.

"I was elected 10 years ago on May 6 and the anniversary was supposed to my last day on the council as I was not standing again, but with the elections postponed I am serving for another year.

"It's been a strange few weeks for all of us."