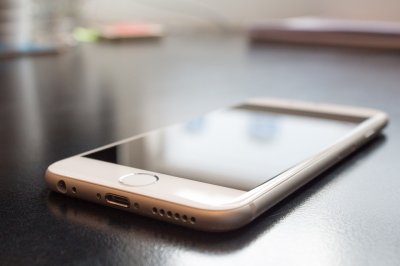 Apple revealed that its profits nearly doubled to $21.7bn in the three months to June 30 and Microsoft saw a 47 per cent year-on-year rise to $16.5bn.

The boom is said to be as a result of consumers buying higher priced 5G iPhones and an increased demand for Microsoft's cloud services and games.

Apple chief executive Tim Cook said: This quarter, our teams built on a period of unmatched innovation by sharing powerful new products with our users, at a time when using technology to connect people everywhere has never been more important."

Alphabet, Google's parent company, also reported record quarterly sales and profits. It's video platform YouTube saw advertising revenue rise to $7bn for the period, up from $3.81bn the year before.

It said it believe the increased advertiser spending was largely aimed as customers who were stuck at home and online shopping due to restrictions.

CEO of the search engine giant, Sundar Pichai, said there was a "rising tide of online activity in many parts of the world, and we're proud that our services helped so many consumers and businesses."