Electrical retailer Dixons Carphone has seen a big rise in first half profit, with its strong online performance more than offsetting the forced closure of stores during Covid-19 lockdowns.

Trading as Currys and PC World, which has stores in Gloucester and Cheltenham, the group said it had made an adjusted pretax profit of £89 million pounds in the six months to 31st October, compared with £2 million during the same period last year, as reported by Reuters. 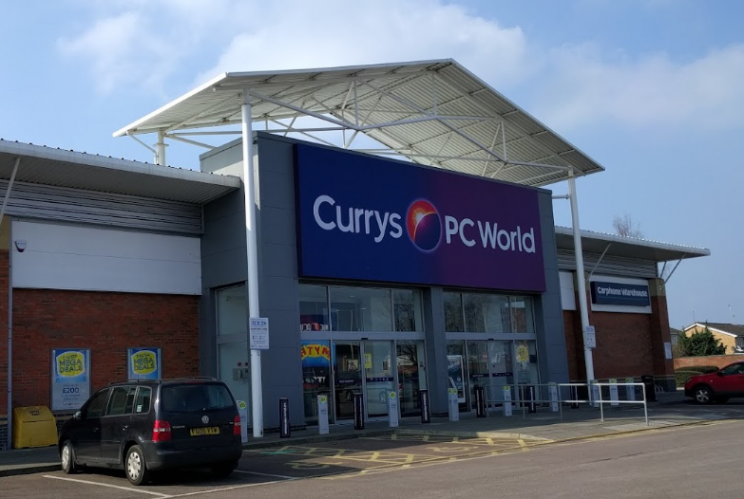 While its shops were closed during lockdowns, Dixons Carphone benefited from people equipping their houses to work from home.

Like-for-like sales of electricals increased 17 per cent, with online sales soaring 114 per cent to £1.8 billion pounds.

The group, which makes most of its annual profit in the second half, said the outlook remained uncertain but trading was strong in the six weeks to 12th December, with like-for-like sales of electricals up 16 per cent.