The Gloucester-based business, which employs more than 650 staff at its Gloucester offices, saw turnover fall by almost 10 per cent as it continued its focus on price. 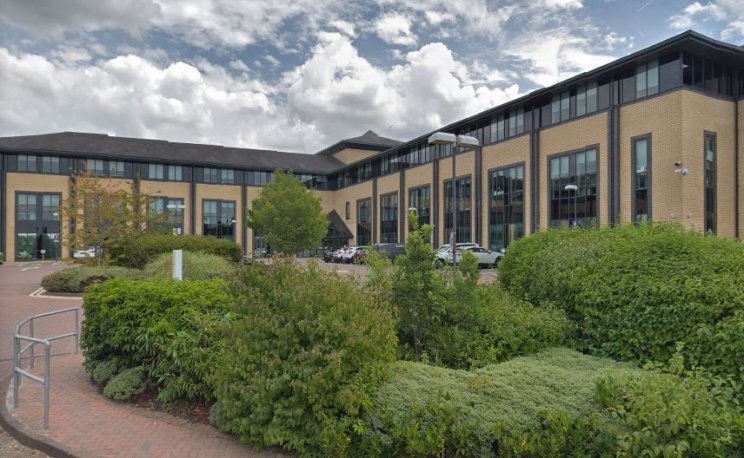 But its "strategy to simplify the business", combined with what it called a "strong underwriting performance" in one major area of its business, saw profit before tax rise by 46 per cent from £42.2 million to £61.6 million.

"The company delivered a solid performance in the year driven by the strategy to simplify the business, combined with the continued underlying performance of the motor book," said the firm's secretary Rosemary Smith, in its just-published annual report for the year to the end of December 2018.

Gross written premiums was down, it said, due to a "continued focus on pricing and underwriting disciplines in a soft personal lines market".

"The motor industry was challenging with average premiums lower than the previous year, but the company maintained its ratings stance and focus on profitable segments.

"Household declined as a result of some under performing schemes which have been exited during 2018."