A collection of trains and cars including Rolls-Royces and locomotives has been stolen from a Gloucestershire collector. 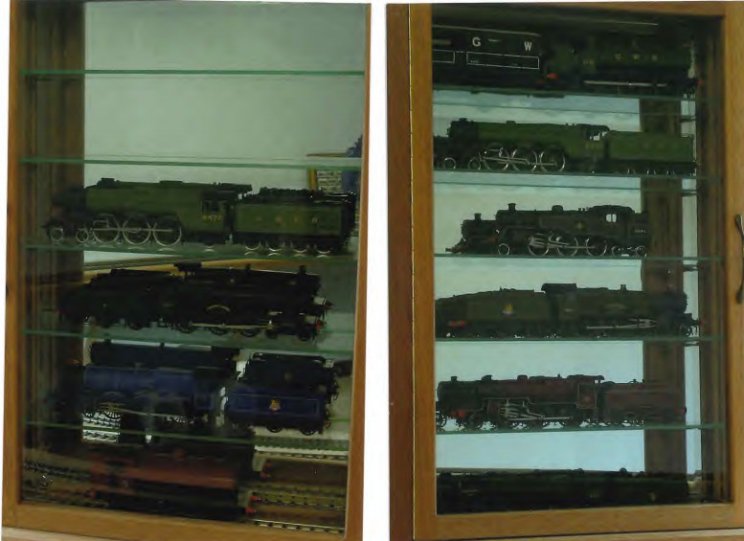 This was not heist involving articulated lorries and transporters to remove the cherished marques, as every one of them was a much-loved model.

Thieves targeted the house of an elderly man in Hardwicke, Gloucester, between 6pm on New Year's Eve and 11.15am the following day - forcing entry to the property.

"The victim, aged in his 80s, has spent years accumulating the collection of Rolls-Royce Franklin Mint Precision models and Bachmann Brassworks locomotives.

"Jewellery was also stolen in the burglary and officers are appealing for anyone who has seen these items for sale, or has any information which could help with enquiries, to contact police," said a statement from Gloucestershire Constabulary. 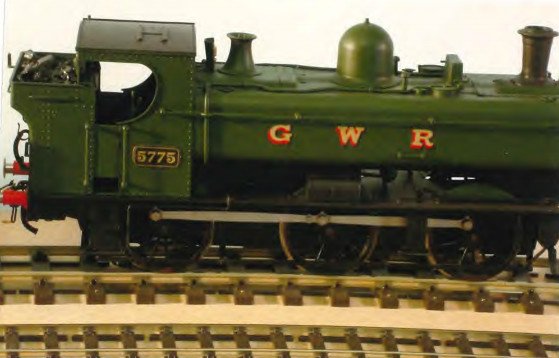 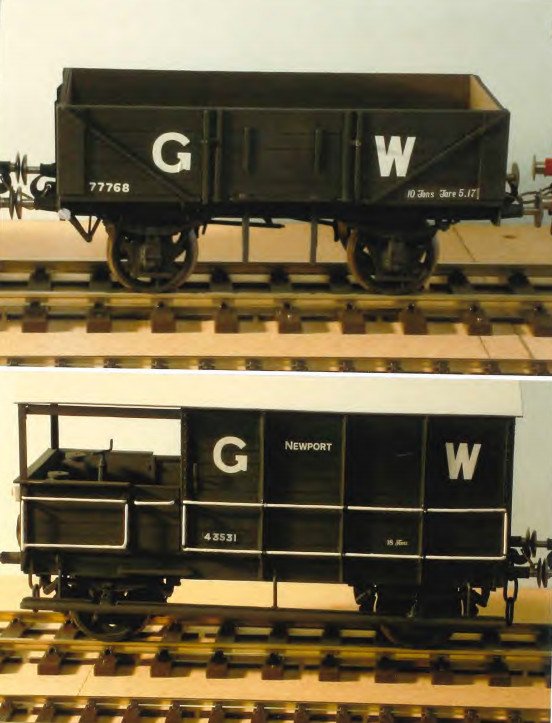 Anyone with information should call Gloucestershire Constabulary on 101 quoting incident 298 of January 1.