Prisoners could be used to tackle the staffing crisis at the country's abattoirs, butchers and meat processing firms. 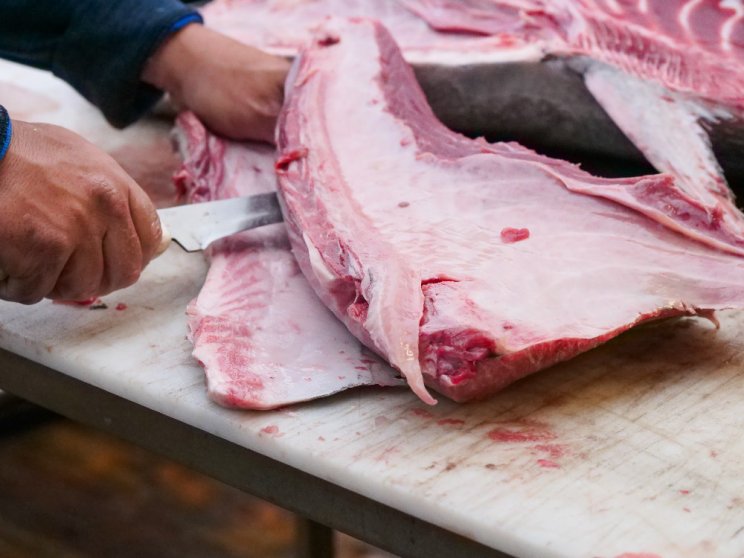 Much of the food industry is facing a recruitment crisis and one suggestion is to get inmates to help out.

The Association of Independent Meat Suppliers said: "However hard we and many of our members have tried staffing remains a challenge."

The industry did try to get ex-service personnel interested through the Career Transition Partnership. But numbers have been low, so now, following discussion with the Government, the idea of employing prisoners and ex-offenders has been floated.

One leading food manufacturer is understood to have already linked up with a prison to train inmates for post-release positions.

A few of AIMS' members already have inmates on Release on Temporary Licence (ROTL) working for them.

A spokesman for AIMS said the firms found them to be "well behaved, hard-working, and willing to learn". It added: "In some cases, they wish to continue working in the food processing industry post release."

The Prison Service already runs the Clink initiative which trains offenders up for kitchen jobs in the hope of leading them away from a life of crime.

The spokesman added: "This could go some of the way to helping ease the labour shortage in both the hospitality and food manufacturing sectors."