"Tougher measures" to fight the coronavirus are set to be introduced according to Prime Minister Boris Johnson, who will make a televised announcement at 8pm tonight.

Parliament will also be recalled on Wednesday to allow MPs to vote on any new measures while Scotland's First Minister Nichola Sturgeon has announced strong restrictions from midnight. 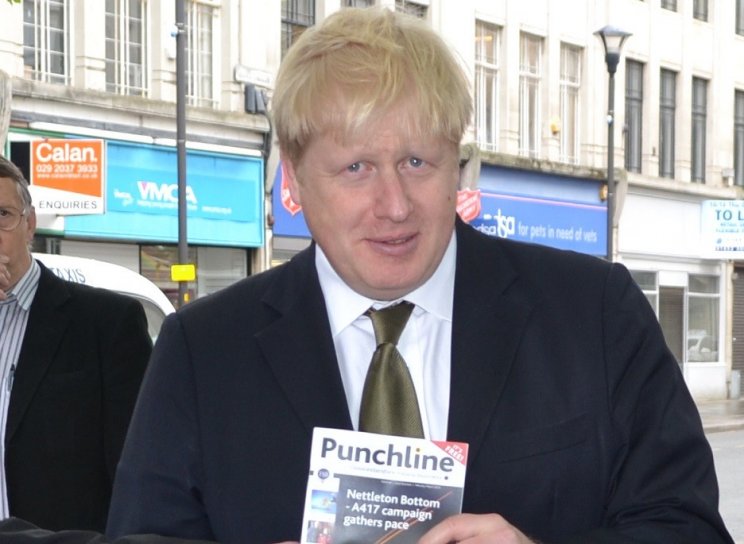 Speaking as the first doses of the Oxford/Astra Zeneca vaccine were administered, Mr Johnson admitted there was "no question" that further steps were needed beyond the tier four restrictions introduced at the start of the year.

He said: ""What we have been waiting for is to see the impact of the tier four measures on the virus and it is a bit unclear, still, at the moment.

He warned there will be "tough, tough weeks" ahead as the number of cases continues to rise.

Labour leader Sir Keir Starmer called for the Government to impose a national lockdown from today.