Longfield Hospice is encouraging people to talk about death and grief as part of Dying Matters Week, which runs until Sunday. 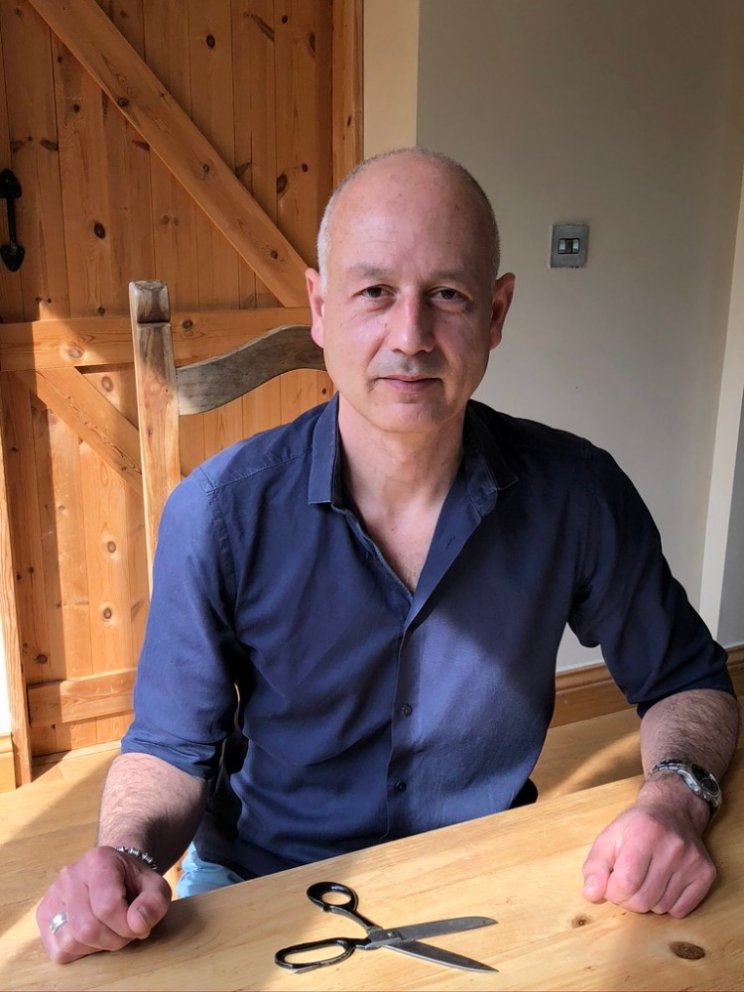 Simon Bernstein, chief executive of the community hospice based in Minchinhampton, lost his father Leonard in December while his mother Carole died in 2011 after being diagnosed with secondary cancer.

And he is in no doubt about the power of memories and the importance of sharing the stories of those we have lost.

He wrote: "Death and dying aren't easy subjects to bring up in normal conversation.

"But it's important we talk about them to enable people with life-threatening illnesses to share their concerns and wishes, and to support family members and carers of those dying as well as people bereaved of a loved one."

He believes that is especially true as the death toll from COVID-19 rises and it becomes easier to become more immune to death as the numbers grow.

"That's why the stories of individuals, even if complete strangers, are critical to us maintaining our ability to care and be moved emotionally by death," he said.

"I'm a great believer in the power of stories to open up conversations about death.

"Sharing memories of loved ones is one way to do this indirectly. Another is through objects, the simplest of which can often hold huge meaning for each of us no matter what they are."

He continued: "I was fortunate enough to be with my dad at his home for the last 10 days before he died in December. My mum died in 2011.

"At the end of February, my two siblings and I, our partners and six children, went to my parents' house in east London to sort out what we wanted to keep and the much harder choice of what to throw away.

"They had lived in that house since 1967. My dad was gone but 50 years of my memories are held in that house and the objects it contains. It is a museum of memories." 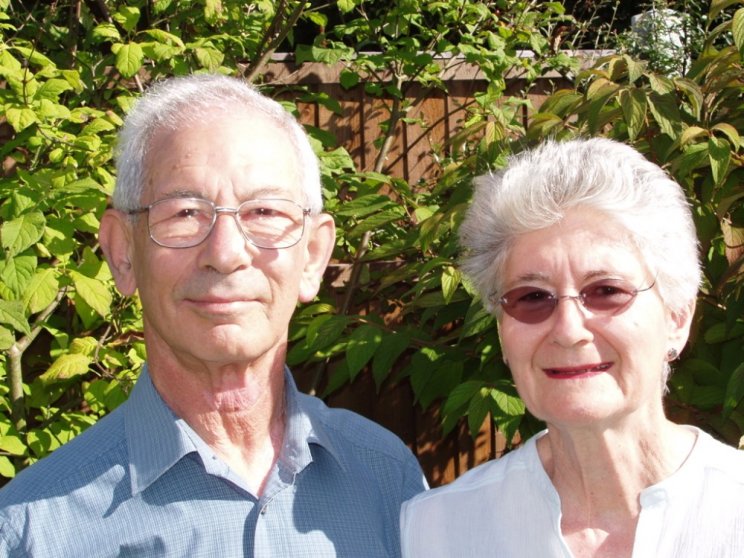 When they had finished sorting, each one of them found a meaningful object.

"I came across my Mum's special sewing scissors that were strictly only to be used for cutting cloth and cotton," said Simon.

"What struck me about them was their age, the solid metal weight compared to modern ones, and especially the beautiful sound they made.

"I've kept the scissors because they remind me of my mum, especially when I hold them. And when I do, I sometimes talk to my children about her and what it means to lose someone close.

"That hasn't stopped my teenage daughter using them to cut paper for her art projects mind you. My mum would find that funny.

For more help and advice about bereavement, visit the Longfield website . And as part of Dying Matters Week, the hospice is encouraging people to make a will and have teamed up with Bequeathed to offer a free online will service.