A Cirencester pre-school, which has been based in the town for more than half a century, will be open all week from September. 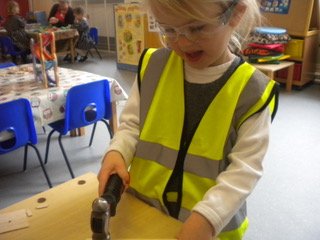 Bingham Kindergarten, which is based at the town's Bingham Hall and looks after children aged two to five, will run a full timetable, Monday to Friday from 9am to 3pm. It will also provide a brand new breakfast club from 8am to 9am every day, for parents that need to drop off little ones earlier.

As a new addition to the timetable, Bingham Nursery, which has six staff, is also excited to announce its first ever Messy Group for Toddlers on Wednesday mornings from 9.30-10.45 am. The session is exclusively for under 2s and will be fun, creative and messy. Places will be limited and cost £3 per family, including coffee, tea and snacks. 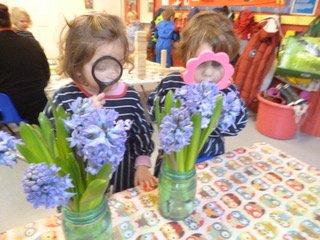 Lucienne Hughes, headmistress, said: "We have had an increase in demand from parents and guardians to be open longer and we're thrilled we're able to do that now, particularly for those struggling to juggle jobs with childcare.

"We believe we provide an environment where children feel totally at home and have even had parents say their children who have moved to primary school, have asked to come back to kindergarten for a couple of our woodwork sessions!

"We understand the anxiety some will be feeling with regards to childcare and the current COVID-19 situation and want to emphasise we are being very cautious and following government guidelines, so that families are always safe and secure."