The jam-packed event was held in support of Alzheimer's Society, raising more than £38,000 for the charity which provides information and support, funds research, campaigns to improve care and creates lasting change for people affected by dementia in England, Wales and Northern Ireland. 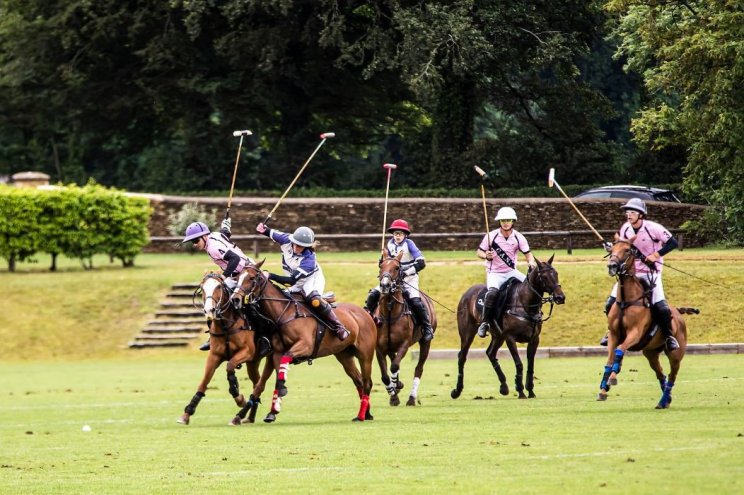 The day began with a sparkling drinks reception on the lawn, kindly sponsored by Nyetimber, before guests were seated for lunch in idyllic Cotswold surroundings, with entertainment from New Delta Jazz Band.

Guests then had the opportunity to enjoy an action-packed game of world-class polo, a semi-final of the Eduardo Rojas Lanusse Cup. 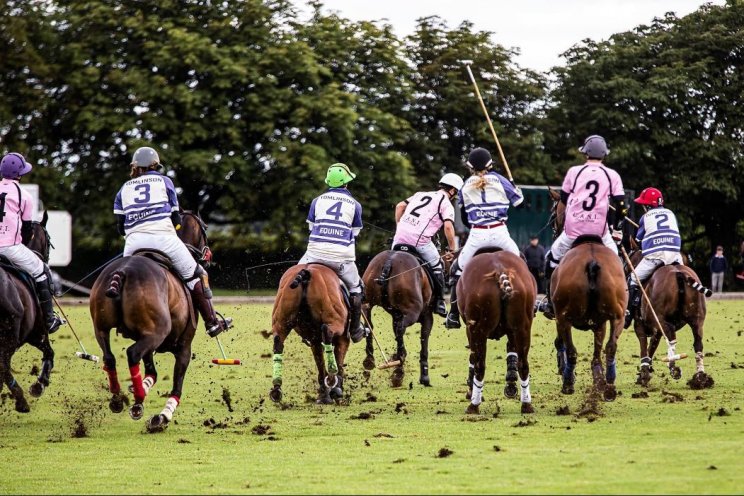 The day closed with a delicious afternoon cream tea and prize ceremony, but not before Mark Tomlinson, brother of Luke Tomlinson, took part in a sponsored head shave which raised £5,000 alone.

Forty-two-year-old Luke, from Gloucestershire, has played polo all over the world and captained the England team for over a decade. Luke and his family have a personal connection to dementia after his mother was diagnosed with the condition a few years ago.

Luke explained: "We chose to support Alzheimer's Society because we think it is a good cause, it is something very close to our hearts. We are hoping that through charities such as Alzheimer's Society, treatment and assistance can be provided for people living with dementia." 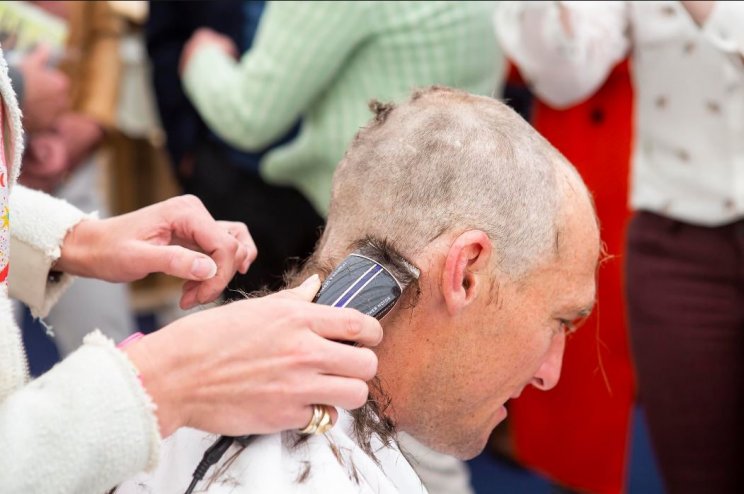 Speaking about his career and about the family's connection to the club, Luke said: "I've been lucky enough to travel the world and meet some fantastic people along the way. Beaufort Polo Club is in a great location in the Cotswolds. The local community really support the club.

"Polo is a great sport that can give back through charity days. That's why I'm delighted that, as a family, we were able to support this special charity day in aid of Alzheimer's Society." 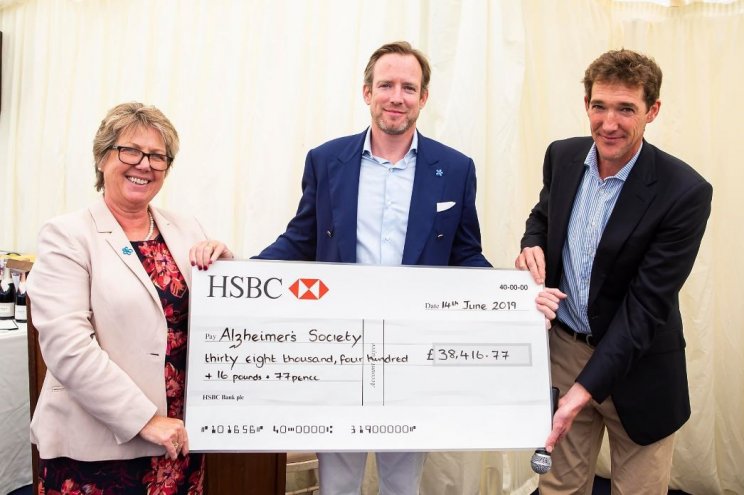 Alex Hyde-Smith, director of fundraising at Alzheimer's Society, said: "Thanks to the vision of Luke Tomlinson and our Ambassador Rupert Adams, Alzheimer's Society was thrilled to host its first ever polo event in the stunning grounds of Beaufort Polo Club. We are delighted to have raised over £38,000. This money will go a long way to help Alzheimer's Society find a cure for tomorrow and improve the lives of people with dementia today.

"We hope to grow the success of this year's event and are already in the process of arranging a date for next year. We hope people will continue to unite against dementia by signing up for next year's Beaufort Polo Day."