Police have made another arrest in connection with the death of 17-year-old Joshua Hall, who was stabbed in the stomach at Cam on Friday. 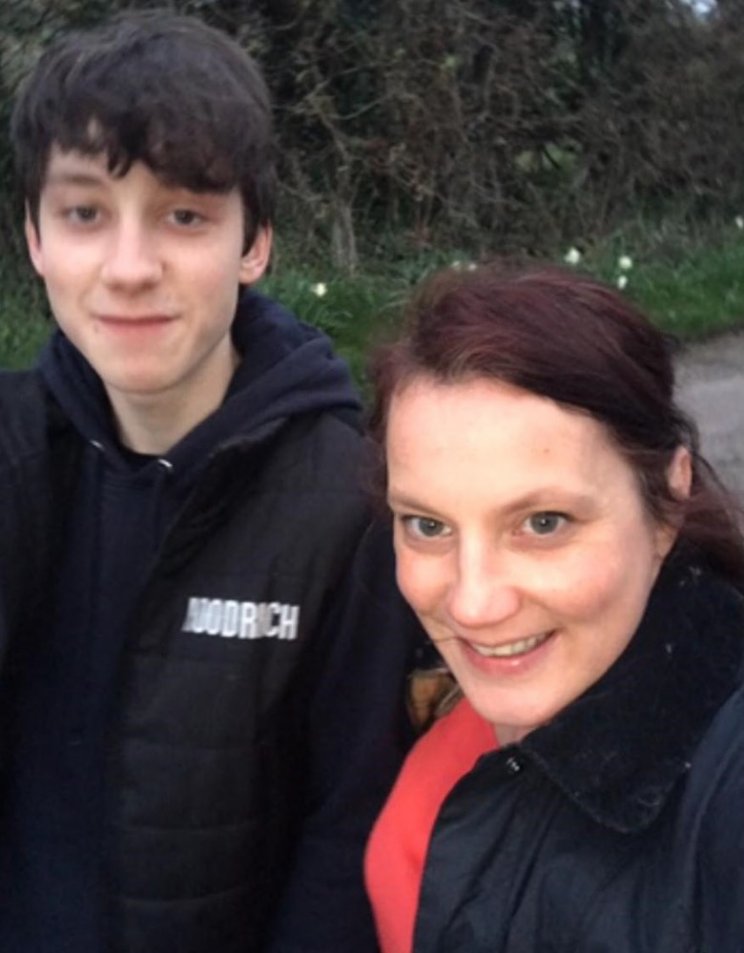 A 15-year old boy charged with murder and being in possession of a knife appeared briefly at Gloucester Crown Court today.

He did not enter any pleas via a video link from Vinney Green, a secure unit in Bristol, and was remanded until a pre-trial hearing on June 14 with a potential trial date of October 4.

Judge Ian Lawrie QC made an application for the murder case to be retained at the city court.

Gloucestershire police confirmed a 29-year-old man from Dursley was in police custody after being arrested on suspicion of murder and the supply of class B drugs.

A police spokesperson said: "The arrest follows information that was developed about another individual who may have been involved in Friday's fatal stabbing.

"A 20-year-old man and a second 15-year-old boy who were arrested last week remain released under investigation."

Joshua died at Southmead Hospital, Bristol, after being stabbed on Friday lunchtime

A family statement said: "We want Josh to be remembered not for this senseless act but for the love he brought to life.

"The essence of Josh is impossible to capture because of how special he was. He helped people in their darkest hours and their lives are better because of his presence. He always had a smile for everyone and was cheeky and compassionate."