Police investigating incident where a man impersonated a police officer

Police are investigating an incident where a man is believed to have impersonated a police officer in the Forest of Dean on Saturday night. 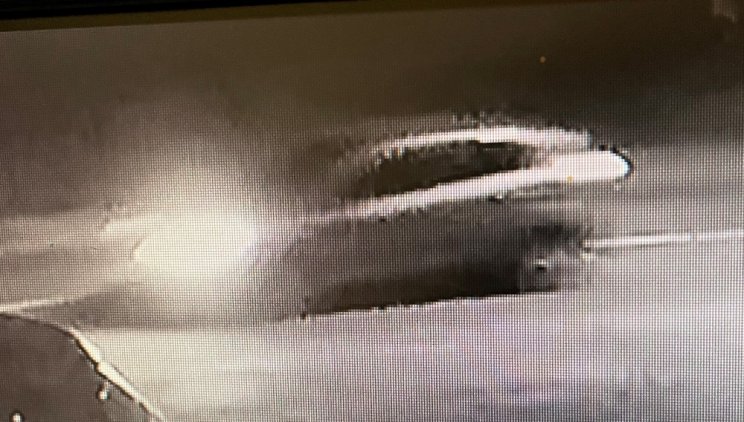 At approximately 10pm on April 3, a hatchback car which had blue lights and a siren sounding flashed their lights at another vehicle, indicating them to pull over.

This happened on the B4215 between Dymock and Green Lane, on the stretch of road near to the Dymock Grange Golf Club.

A man from the hatchback approached the stopped vehicle and started talking to the driver.

She described the uniform he was wearing as looking fake, similar to a fancy-dress outfit purchased from a party shop with a flimsy hat.

After a conversation with him she was concerned he was impersonating a police officer and drove away.

The man followed and when the woman turned on to Green Lane he continued on the B4215 toward the junction with the A449. His direction from there is not known. 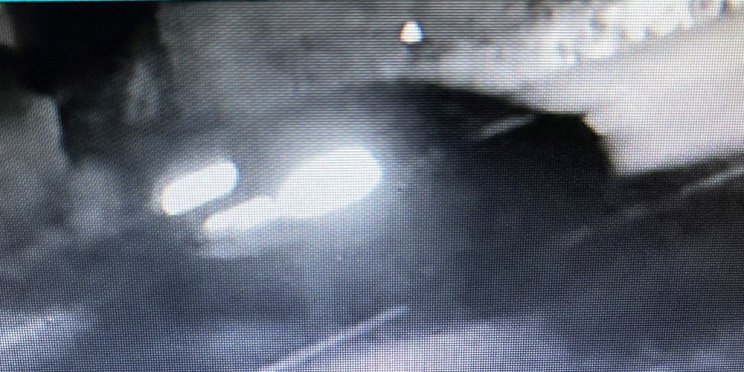 The man was described as being aged in his 30s, tanned and with a foreign accent. The vehicle he was travelling in also had a front headlight which was not working.

A number of enquiries have been taking place to identify the man and police are appealing for anyone who was in the area around that time or anyone who may have dashcam or CCTV footage to come forward.

Police are also keen to hear from anyone else who may have experienced something similar recently.

They have released two CCTV images of the vehicle which is believed to have been involved.

Anyone with information is asked to submit this to police online by completing the update a crime report form and quoting incident 515 of April 3: https://www.gloucestershire.police.uk/tua/tell-us-about/cor/tell-us-about-existing-case-report/

You can also call police on 101, quoting the same number.