Plans to turn a former Lydney aircraft factory into a tourist attraction have been submitted to Forest of Dean District Council.

The proposal has been submitted by Somerset-based Sellwood Planning on behalf of the Severn and Wye Smokery who plan to build a 32,000 square metre Eel Farm and fish processing plant.

The plans also include a 3,800 square metre visitor centre, restaurant and shops that will see the Smokery move their entire enterprise into Gloucestershire.

Accommodation for 33 members of staff has also been included in the plans at Pine End Works near to Lydney Harbour, a site that originally housed a Second World War aircraft factory.

Founded by Richard Cook in 1989, Severn and Wye Smokery has a turnover in excess of £50million per year and operate out of three sites spread across the country.

As well as their headquarters at Chaxhill near Minsterworth, the Smokery currently operate sites in Grimsby and Salisbury.

If the plans are approved the two sites outside of Gloucestershire will be closed with the Chaxhill base being retained as a shop and processing plant for meat and cheese.

The Lydney site would become the company's headquarters, with the company saying that it will provide investment "in scores of millions" to the Forest of Dean and secure 240 jobs.

It also says that the company have grown to a level that their current site at Chaxhill is working at full capacity.

Documents submitted alongside the application say: "This split of the Severn and Wye operation over four sites is highly inefficient and imposes extra costs on the business.

"Whilst the headquarters of the business is at Chaxhill, this is working at full capacity and having to share the site with the hugely successful Barn Restaurant and shop. 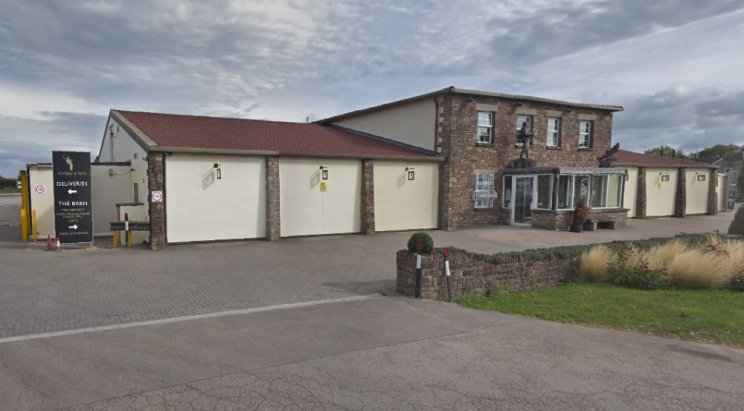 "Despite its success, the business is focussed on the processing of fish and this makes it vulnerable to unexpected economic shocks.

"In order to diversify the business and make it more resilient, it is proposed to set up an Eel Farm which will rear eels both for human consumption and conservation re-stocking.

"These considerations have led to a decision to - close the Grimsby, Salisbury and Walmore Hill sites and relocate the fish processing and headquarters functions from Chaxhill.

"All of these fish related functions would be provided on the redeveloped Pine End Works (PEW) at Lydney build a purpose designed 'Eel Farm' building at PEW. 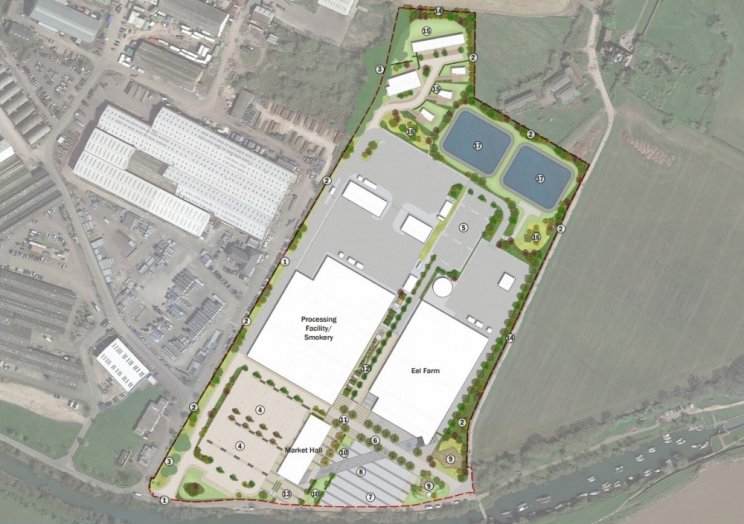 "It adds that the company will: "Retain the Chaxhill site for the Barn Restaurant Shop and the smokery buildings for non-fish products.

"This proposal represents an investment in the Forest of Dean economy running into the scores of millions of pounds which will secure the long term future of the Severn and Wye Smokery in the District as well as around 240 jobs."

In the plans will see the existing and derelict Pine End Works buildings demolished and a new 32,835 square metre development take its place.

Of the new development, 20,885 sq m will be taken up by the fish processing building with the eel farm taking up 8,000 sq m. 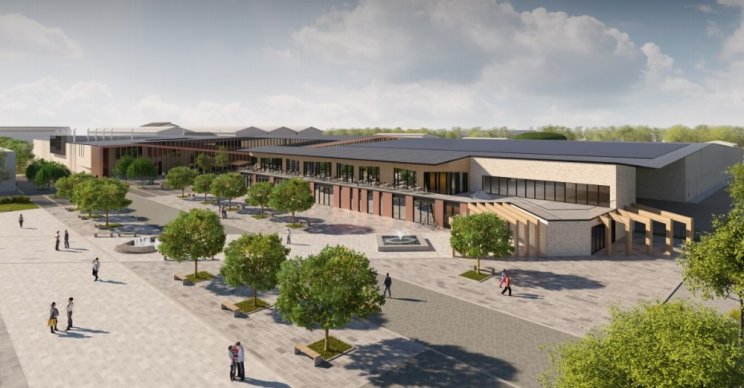