Plans have been submitted that would demolish one of Gloucester's best-known pubs and replace it with apartments.

Architects Dyer from Evesham have submitted plans to Gloucester City Council that would see the Brunswick Pub on Park Road demolished and a new development rise in its place. 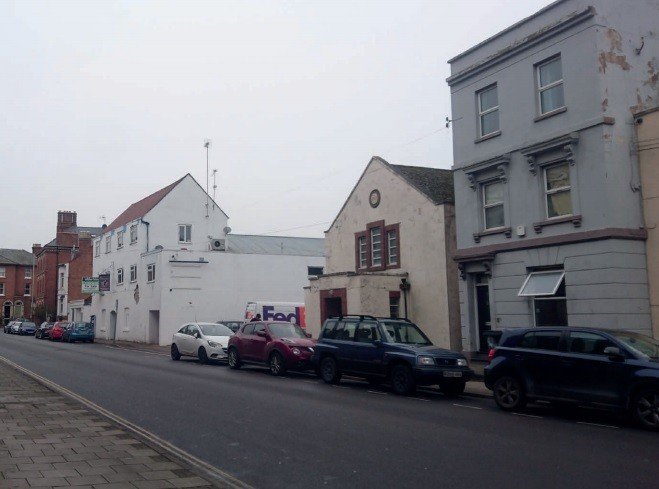 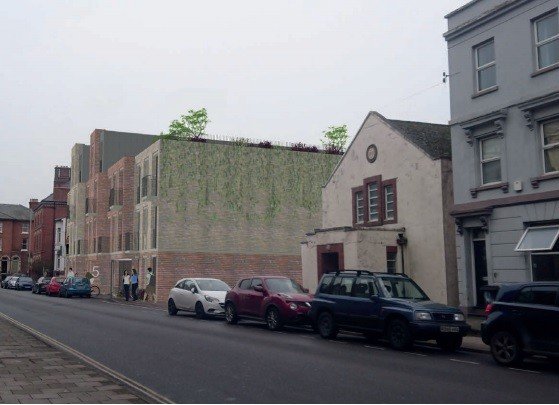 The new building would house 17 one-bed and six two-bedroom apartments as well as new access off Park Road and parking for nine cars.

Five of the apartments would be listed as being 'affordable homes'.

The four-storey development would total 16,000 square feet of accommodation space on a site that has been disused since the Brunswick pulled its last pint in July 2015.

Since then, the colourful mural that adorned its walls has been covered over by whitewash and the for-sale signs have been up.

In the information supplied to the council by Architects Dyer on behalf of Cheltenham-based SMH Homes Ltd, it says the current buildings could not be turned into flats and require demolition.

It adds: Given the condition of the existing building, it's classification as a 'negative building' within the conservation area, the abundance of other public houses in the vicinity of the site (including the large number of pubs and restaurants in the docks) and the pressing need for new homes within Gloucester this application concludes that the benefits of redevelopment of the site for housing provision far outweighs the loss of a derelict pub which has struggled to operate in recent years."

The plans were validated by Gloucester City Council planners on May 1 and are now subject to the usual consultation criteria.