Plans to build 17 new houses on a parcel of land next to Cheltenham Town Football Club's training ground have been lodged with Cheltenham Borough Council.

Previously green belt land, the site was moved into development land as part of the Joint Core Strategy Agreement and outline planning permission was approved in December 2018. 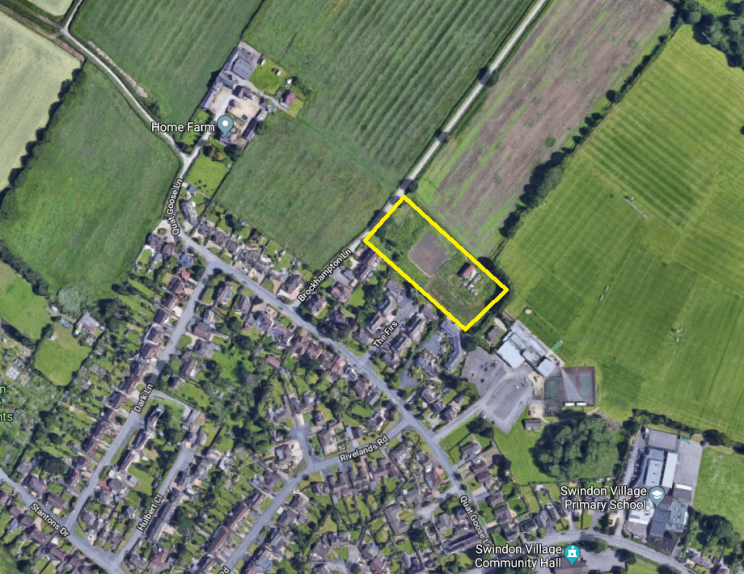 The latest application confirms the scope of the development, the proposed street plan and design of the new homes.

According to the application: "the overall vision for the site is to provide a high quality and distinctive development which complements the qualities and characteristics of Swindon Village and the surrounding area whilst respecting the openness of the countryside beyond."

The site sits to the east of Brockhampton Lane and behind The Firs and Sumner Court on a site previously occupied by agricultural buildings.

The new home owners would be neighbours of Cheltenham Town Football Club, whose training base is on the former Eagle Star Sport and Social Club or Seasons site on Quat Goose Lane. 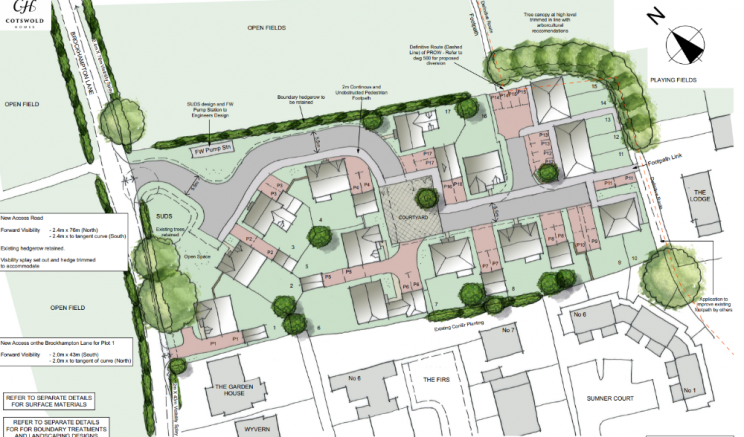 A new access road leading to the site would be constructed off Brockhampton Lane with existing trees and hedges being maintained to keep the existing boundary to the site.

Of the 17 new homes, seven would be 'affordable units' according to the submitted plans.

The plans are now subject to a consultation period and are set to be determined at a planning meeting in January 2020.