Supermarket not shelving plans for new store yet

Proposals by Lidl to knock down and redevelop part of a business park into a new supermarket have been refused down by planners. 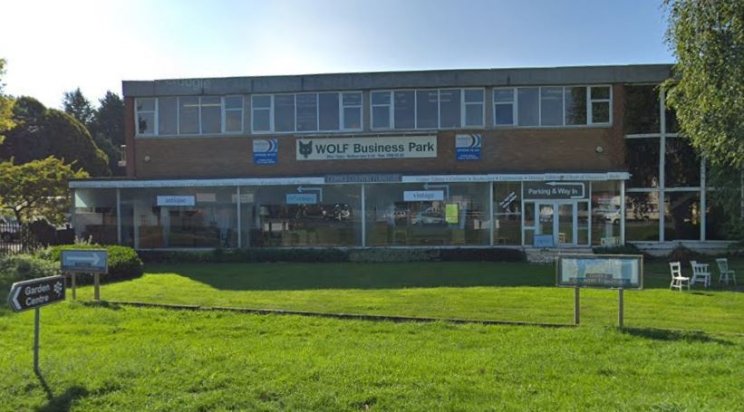 Earlier this week we reported on how work was progressing to bring Gloucester its third Lidl, but its latest bid to spread its empire has fallen foul of a local authority.

The fast-growing retailer wanted to demolish part of the Wolf Business Park off Gloucester Road in Ross-on-Wye.

According to the business its plans would have created 100 jobs and also seen part of the business park refurbished. 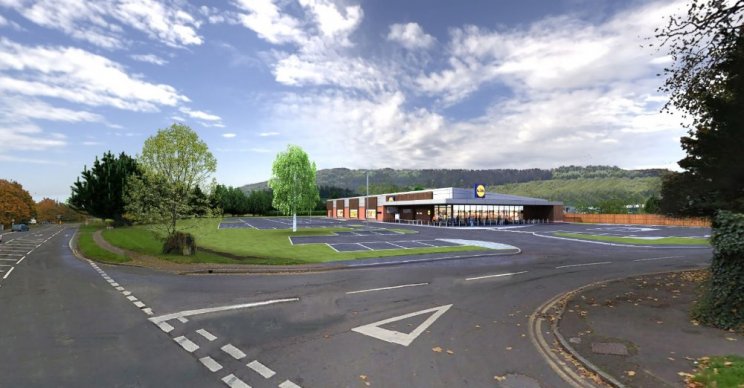 "The applicant has failed to provide a robust sequential assessment demonstrating why the proposed use could not utilise land or buildings within the defined Central Shopping and Commercial Area (CSCA) and furthermore on the basis of the detailed assessment of the retail impact of the proposals, the proposal would have a significant adverse impact on the town centre," said the council.

Ross-on-Wye already has an Aldi, a Morrisons and a Sainsbury's.

It is understood Lidl is 'considering its options' with respect to the scheme.