Plans for 165 student flats at Hartpury recommended for refusal

Hartpury College and University have been dealt a blow for plans for for further student accommodation next to the main campus. 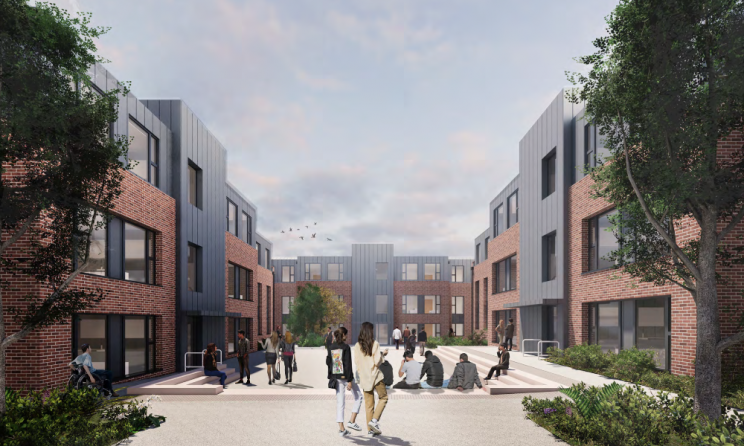 Planning permission was first applied for in May 2019 but after several revised designs and a delayed decision due to concerns over the development's size and its impact on the surrounding landscape, planning officers have recommended it for refusal. 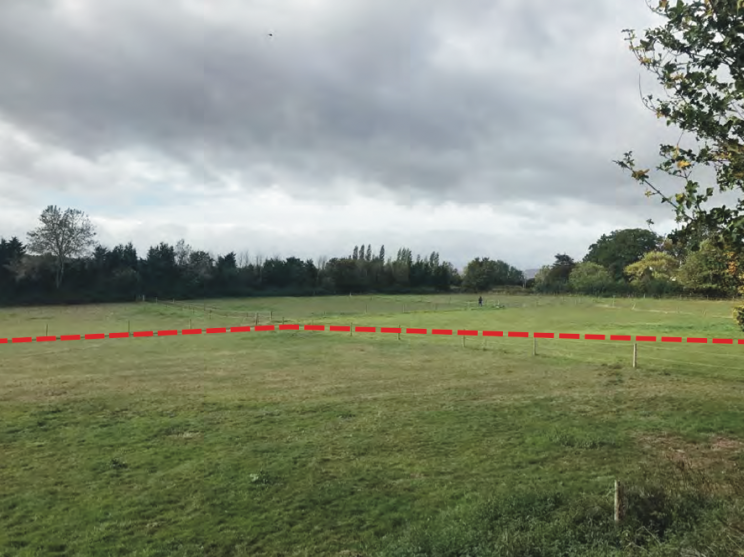 The university and college, which specialises in agriculture, animal, equine, sport and veterinary nursing, originally planned to build three new accommodation blocks to house 165 student flats, to cope with an expanding student population across its campus.

After being submitted, local residents voiced their opinions over the student accommodation, with one claiming it looked like a "Premier Inn catapulted into a green field". 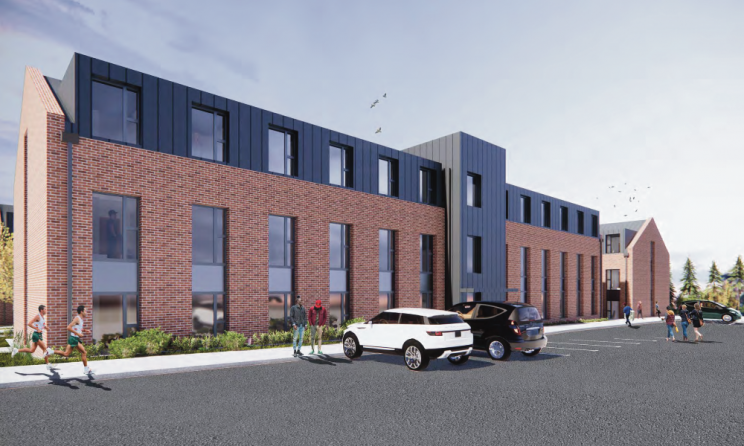 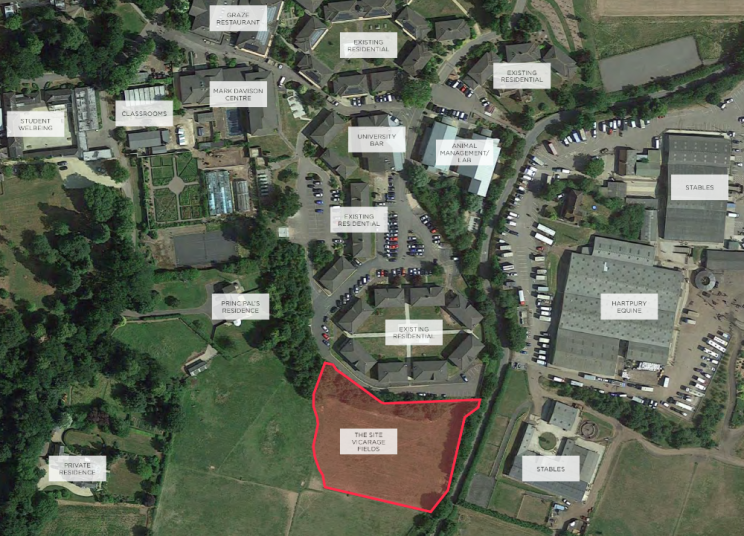 Forest of Dean District Council deferred the application in February due to issues identified surrounding with student living standards, parking provisions, design of the buildings and conformity with future master plans. 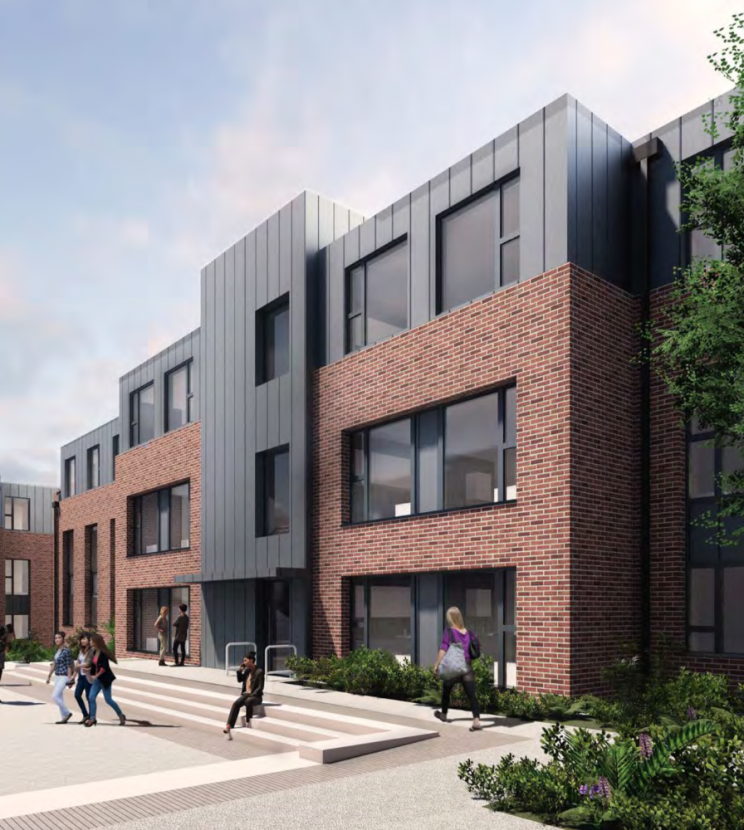 This left Hartpury bosses and their project team, which includes Cheltenham-based Mcloughlin Planning to go back to the drawing board.

After amended plans to the council depicting lower ridge heights of the buildings, parking changes and openable windows to flats, officers have recommended the application for refusal.

A planning committee extract reads: "The proposals by reason of their scale, location and massing would be unacceptable, introducing substantial buildings within the open countryside, outside the proposed development zones of the Hartpury Masterplan and within a high landscape sensitivity area.

"The proposals would, therefore, be obtrusive to the appearance of the surrounding area and landscape."

Councillors are expected to decide next week if they will give Hartpury an opportunity to submit another revised application for the project or refuse it. 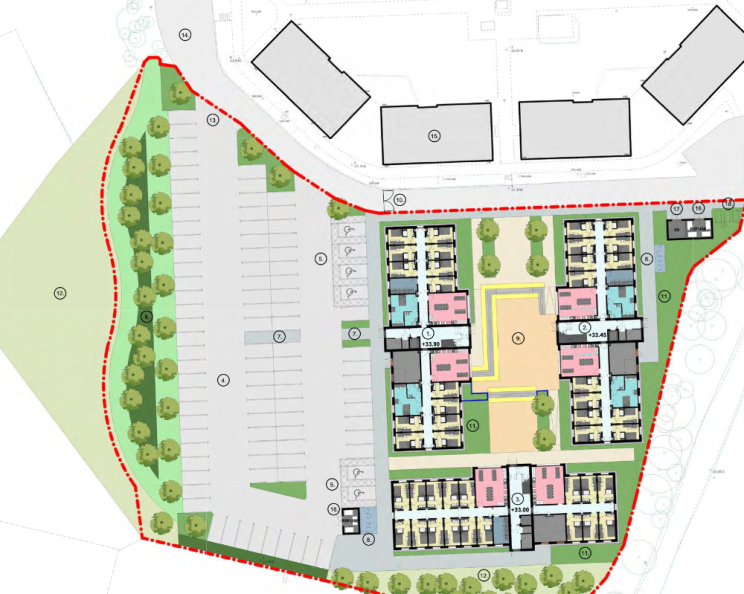