Plans have been given the green light for a new £20 million timber-clad transport hub in Cheltenham as part of the Golden Valley Cyber Park project. 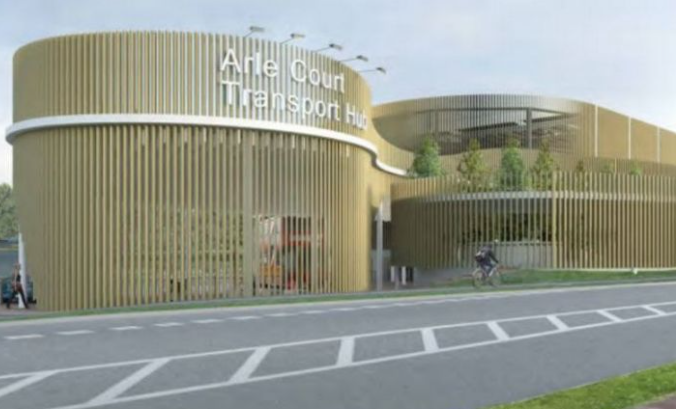 A wood-faced four-storey car park dominates the plans, which also include a bus hub and cafe built in the eastern car park of the Arle Court Park and Ride in Hatherley Lane. 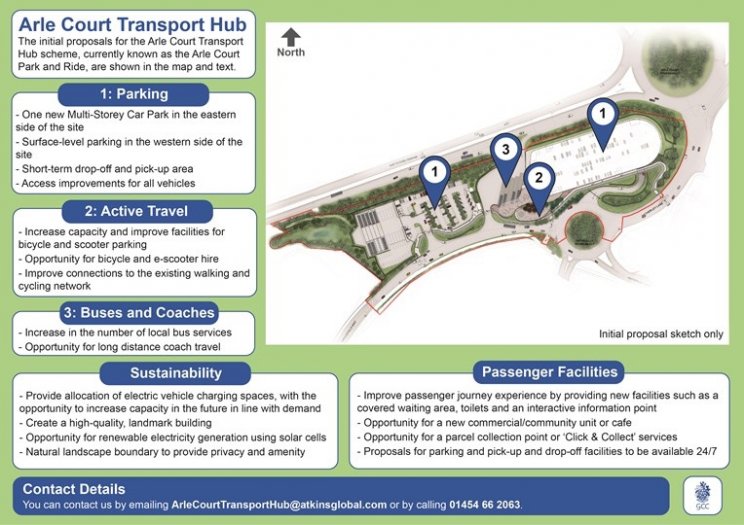 The aims of the scheme are to expand bus services, improve facilities on site and connections to the walking and cycling network in west Cheltenham. The number of parking spaces will be increased from 576 to more than 900.

Other features of the development include a covered waiting area including seating, information screens and desk, refreshments and toilets.

It's hoped the scheme will improve connectivity to enable more journeys to central Cheltenham, Gloucester, the railway station and the hospitals by sustainable modes of travel and reduce car journeys.

An upgrade to the site was included as part of the initial package proposed for the M5 Junction 10 Improvements Scheme, which successfully gained funding from Homes England's Housing Infrastructure Fund in 2020.