Parkrun won't be returning to your local park on Saturday 5th June as planned.

The weekly 5k running events have been off since 14th March 2020 and were due to return in two weeks. But the restart has been delayed due to a lack of landowners getting behind the plans.

Although more than 250 events in England do have landowner permission to return, this is far short of the number needed to prevent overwhelming those that have been given the go ahead. 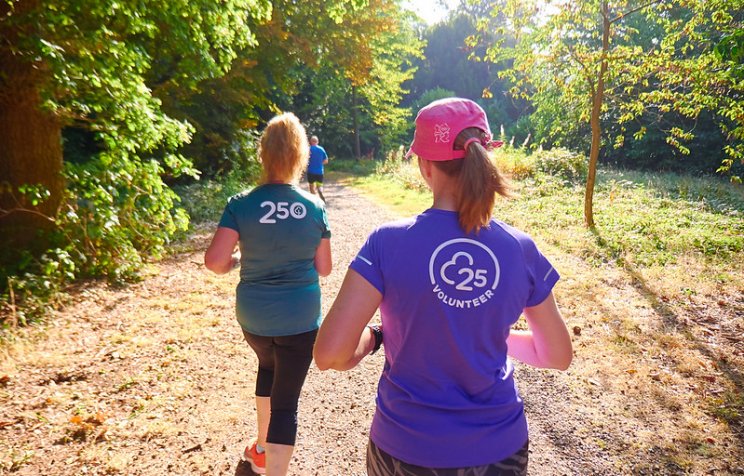 The parkrun blog said: "With more than three million registered parkrunners across England, and around 300,000 people taking part on a typical weekend, opening a small subset of parkruns is not viable."

It's now hoped that it will be able to return on 26th June, when more local councils and private landowners have given permission.

Nick Pearson, parkrun global CEO said: "We will continue to work hard with landowners over the coming weeks to secure the permissions needed to return at the end of June. We are incredibly grateful to all of the landowners who have granted events permission to return so far, and for the groundswell of support for parkrun over recent days.

"Although it is disappointing not to be able to return on 5th June, we are still optimistic that we can return parkrun events to nearly 600 communities across England very soon. We will do everything we can to ensure events restart on 26th June."

Many permission requests got caught up in unnecessary red tape and lengthy internal bureaucracy at a local level, despite widespread support nationally from the UK government, MPs on both sides of Parliament, DCMS and Sport England.