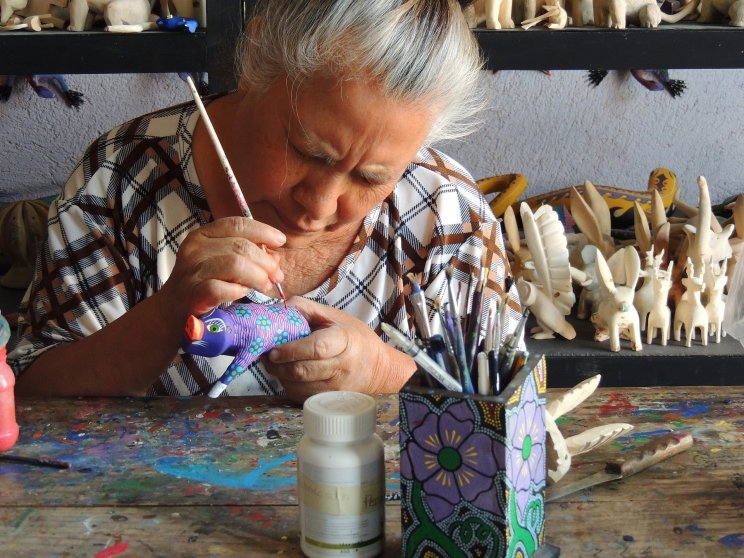 The Covid-19 crisis has led to the biggest annual employment fall for workers over 50 since the 1980s, according to a new report published today (Monday) by the Resolution Foundation.

The report "A U-Shaped Crisis" - supported by the Nuffield Foundation - examines the economic impacts of the Covid-19 pandemic on older workers, and how periods of unemployment can affect their prospects upon returning to work.

The backdrop to the crisis has been a period of near continuous employment growth for older workers since the mid-1990s, with men over 50 experiencing only a relatively small drop in employment in the wake of the financial crisis, and employment rates among women age 50 to 64 rising from 46 per cent in 1990 to a record high of 68 per cent on the eve of the pandemic.

However, the Covid-19 crisis has created a U-shaped employment shock, with older and younger workers affected far more than those in the middle of the age distribution.

A U-Shaped Crisis notes that the cost of losing your job can be particularly high for older workers.

After losing work, older workers take the longest, on average, to return to employment. Six months after becoming unemployed, nearly three-quarters of 16-29-year-olds and 30-49-year-olds (74 per cent and 72 per cent respectively) had returned to employment, compared to fewer than two-thirds of those aged over 50 (62 per cent).

Furthermore, when older workers (aged 50+) return to work following a period of unemployment, they face the highest income hit of all age groups, with typical hourly earnings falling by 9.5 per cent, compared to their pre-unemployment earnings.

This is more than double the 4 per cent earnings hit seen by middle-career workers (aged 25-49), while typical pay growth remains strongly positive (5.1 per cent) for young workers (aged 18-24) returning to work.

Becoming unemployed during the pandemic can potentially have a big impact on older workers' retirement plans, says the Foundation, either forcing them to retire earlier than they would have planned to, thereby reducing their income in retirement, or forcing them to work longer to make up for lost earnings.

Providing retraining opportunities for older workers can be hugely beneficial, as demonstrated in previous Foundation research.

While the Government has provided extensive employment support in response to the current crisis, the Foundation says it must ensure that this can be tailored to the needs of older workers, and that the quality remains as high as that provided to younger adults.

Nye Cominetti, senior economist at the Resolution Foundation, said: "The Covid-19 crisis has had a U-shaped effect on people's employment prospects. While the youngest workers have been hardest hit by the crisis, older workers have also been badly affected, experiencing the biggest annual fall in employment since at least the 1980s.

"The cost of unemployment for older workers is particularly high. They take the longest to return to work - with fewer than two-in-three returning within six months - and experience the biggest earnings fall when they finally to return to work.

"The Government must ensure that older workers are not forgotten in the design and implementation of schemes created in the wake of the crisis to help people back into work."

Alex Beer, Welfare Programme head at the Nuffield Foundation said: "The economic downturn following the COVID-19 pandemic is likely to widen existing inequalities and will hit some groups harder than others.

"As this research shows, along with young adults, workers over 50 have been particularly likely to lose their jobs during the crisis. We urge the government to offer tailored support to older workers, including opportunities to retrain, adequate support to find new jobs and, for all workers, greater rights to flexible working."