New figures from the BDO retail sales tracker for May showed that online sales were up 129.5 per cent on May 2019 - the biggest jump on record - as reported by Retail Gazette.

But retailers still saw their overall like-for-like sales fall by almost a fifth for the month. 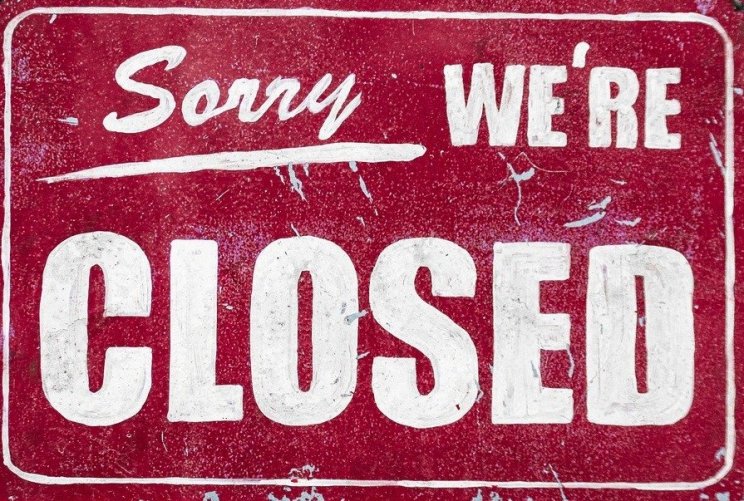 The figures showed that total sales fell 18.3 per cent compared to May last year, with the decline in sales slightly slower compared with April.

Non-essential retailers, including fashion chains, have been closed since lockdown started in late March. High street sales are expected to pick up later this month, with stores able to reopen from 15th June.

Fashion sales were down 22.6 per cent for May, although slightly up on previous months due to increased online spending. Homeware bucked the trend in May, with sales up by 22 per cent due to online sales and the reopening of some homeware and furniture stores during the month.