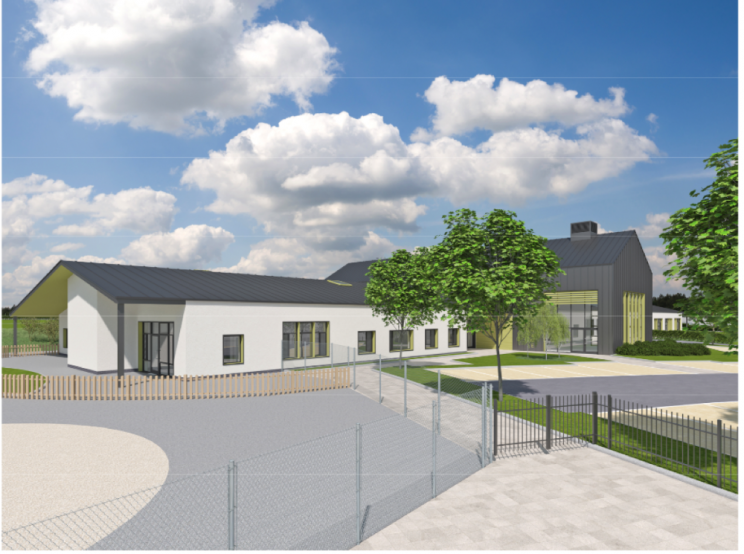 Plans for a new primary school in Stonehouse are being unveiled for public consultation.

Great Oldbury Primary Academy, which is due to open in September 2021, is part of Redrow's Great Oldbury development on land owned by Robert Hitchins.

Part of the Gloucestershire Learning Alliance Trust, the academy will open its doors initially to early years foundation stage and Year 1 with additional spaces in the school-run nursery and pre-school named Great Oldbury Little Learners.

Eventually, the school aims to have a capacity of 420 students from ages two-11.

Claire Savory, director of academies at the Gloucestershire Learning Alliance, said: 'It has been a really exciting time as work has begun on the new Great Oldbury Primary Academy.

"The school will aim to enable children to achieve their full potential academically and personally and to be the very best that they can be.

"On September 1, we will also be opening our Section 10 consultation to gather the local community's thoughts, opinions and answer any questions about plans for Great Oldbury Primary Academy."

When complete the Great Oldbury site, which opened in 2018, will have 233 homes with a health centre, shop and a sports facility. 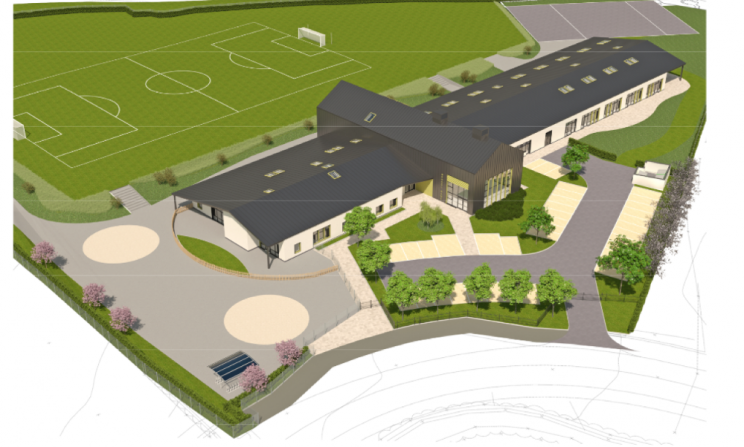