Morroway House, an office block in the heart of Gloucester opposite the new Transport Hub, has opened as a new dedicated facility for Gloucestershire charities, voluntary sector and not for profit organisations. 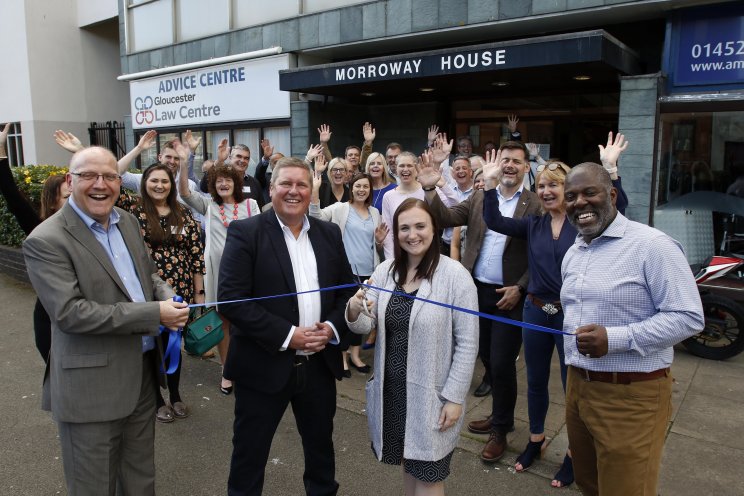 The new initiative is being driven by three local businessman, all who have an extensive background in the charitable sector. Gary Jones, managing director of Gloucestershire home improvement business Glevum Windows, is teaming up with Darren Stevens Glevum's marketing director and managing director of Prestbury Marketing and Rupert Walters, who runs consultancy business, 4orty2, who will be leading the project on a day to day basis.

Gary Jones said: "I am very excited about the potential that Morroway House has to deliver to this sector and how it is going to enhance the capability of the many hundreds of fantastic causes we have in this county. The germ of the idea was given to us by Chris Hill from the charity, the Gloucester Law Centre, who are already tenants in the building. The more we spoke to local charities and other interested groups, the more convinced we were of both the need and the potential for such a facility.

"We hope that other individuals and organisations will join us on this journey. We have already invested a substantial five figure sum in the building to make improvements, including installing a lift. We hope to go much further though and truly deliver first class facilities for these organisations that their hard work and dedication deserves." 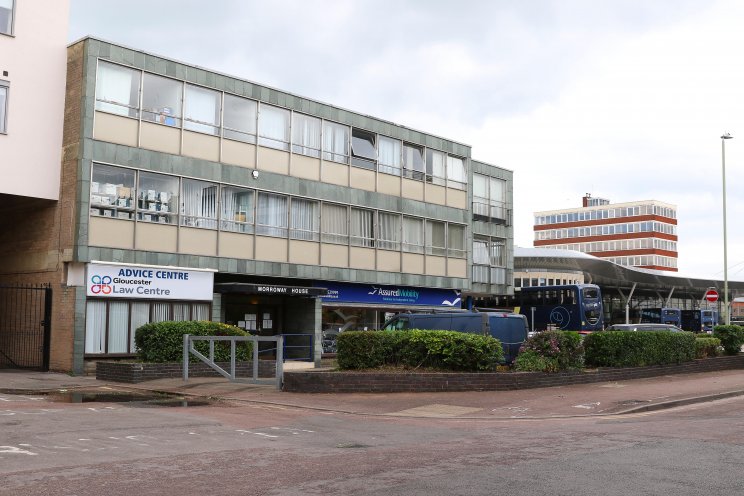 Both the Gloucester Law Centre and the charity Splitz have already taken office space in the building.

Rupert Walters said: "We think there will be huge benefits to be gained by charities using the shared space and services. As well as the informal networking and sharing expertise and insight, we have a fantastic line-up of speakers arranged and will also be looking to negotiate discounts and other benefits for the organisations involved."

Any organisations wishing to use the space should get in touch at www.morrowayhouse.org