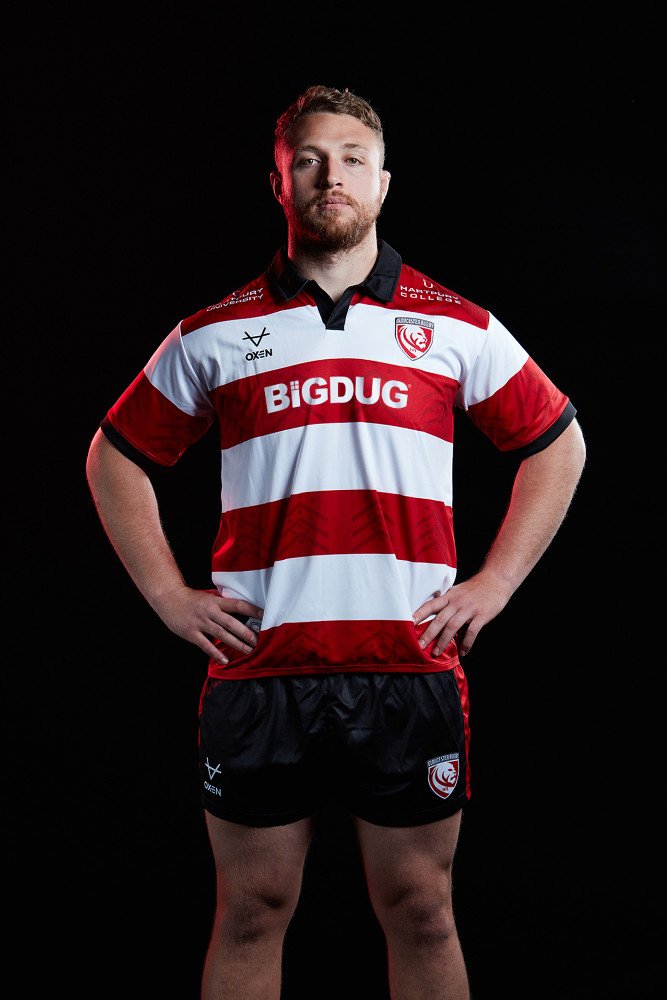 BiGDUG takes over from Mitsubishi Motors who were the Main Club Partner for six seasons as The Cherry and Whites reveal their big shirt name change.

The BiGDUG logo will be proudly featured on the front of the 2021-22 Gloucester Rugby playing and replica kit which is launched today.

Available for pre order, the kit celebrates the heritage of the Club and city, featuring the traditional cherry and white hoops with inspiration also drawn from the Gloucester city crest with the inclusion of chevrons.

The partnership extension will also see BiGDUG branding feature across all Gloucester Rugby literature, along with additional signage at Kingsholm, including the dugout and already rebranded tunnel.

As well as reinforcing Gloucester Rugby's commitment to supporting local businesses, the announcement further strengthens the relationship between the Club and BiGDUG, following the successful year long partnership.

Lance Bradley, chief executive officer at Gloucester Rugby said: "BiGDUG have been a pleasure to work with so far, and it was very clear that our positive relationship was destined for a fruitful partnership. Today marks another exciting new chapter for Gloucester Rugby and in challenging economic times, the commitment from BiGDUG comes at a crucial time for the Club.

"Everything we've done this year has been with the local community in mind - whether that's through offering job opportunities as part of the Kick Start scheme, investing in world-class facilities in the centre of the city, or simply sending messages to some of our longest serving fans. The extended partnership with a prominent local brand, and the design of the new shirt is the perfect opportunity to take that sentiment into the new season."

Chris Reilly, managing director at BiGDUG said: "We're very happy to be working with Gloucester Rugby once again this season, the extension is a testament to the strong relationship we've built over the last year.

"To be aligned with such an iconic Club and strong local brand is a privilege and the renewal of this relationship represents a new, exciting chapter for us to further strengthen our ties with the local area and Gloucester Rugby fans." 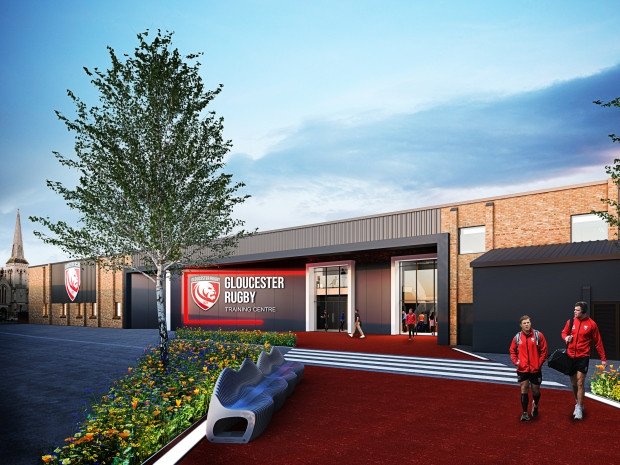 Designed and produced by long-term partners Oxen, the kit commemorates Gloucester Rugby's commitment to the local area and community links.

Lee Jenkinson, CEO of Elite Pro Sports said: "This season we wanted to continue to strengthen the link between Gloucester Rugby and the city itself, whilst supporting the Squad of Thousands campaign to highlight how important fans and partners are to the Club.

"We wanted to highlight that in the new kit and with Gloucester Rugby recently announcing the return of its training facilities to Gloucester, it seems like the perfect time to launch a shirt that celebrates both club and city."