A new housing development in the Forest of Dean has been officially named Merlin Gate in celebration of Gloucestershire birds of prey and the neighbouring centre which helps to protect them. 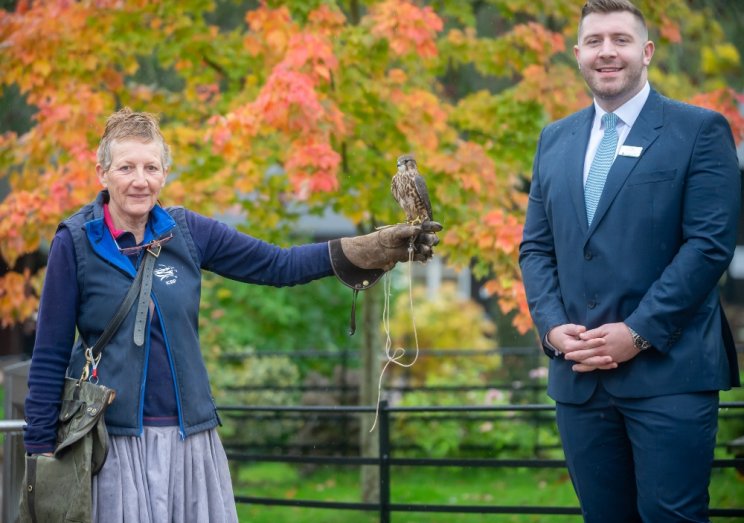 Construction by housebuilders Barratt and David Wilson Homes is now underway on the new community in Newent, delivering more than 200 much-needed new homes and supporting up to 700 jobs.

In recognition of the enormously challenging circumstances for the neighbouring International Centre for Birds of Prey, Barratt and David Wilson Homes are sponsoring one of the centre's favourite inhabitants - a merlin called Windward which is about to join this season's flying team. The registered charity cares for and protects more than 200 birds of prey including owls, hawks, kites, eagles and vultures. 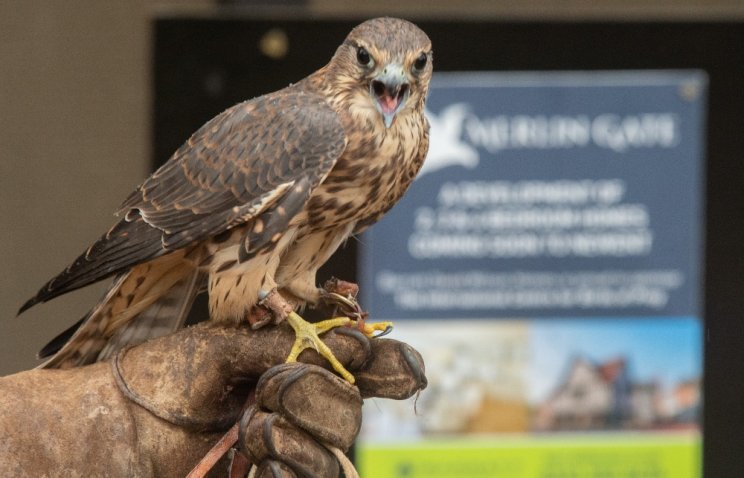 Barratt David Wilson Homes South West and Barratt South Wales have made a £1,000 sponsorship donation to help care for Windward and other resident birds, including injured wild birds of prey cared for in the centre's hospital.

The merlin, Europe's smallest falcon and known to nest in Gloucestershire and the South West, is just one of many birds of prey to feature on the new development. Roads connecting the new community of two, three- and four-bedroom homes will also all be named after birds of prey species.

Merlin Gate is situated just outside Newent town centre, to the north of Southend Lane, and will offer 230 new homes along with new community facilities including two new play areas.

The development is within walking distance of the town centre with a wide range of shops, restaurants, pubs and cafes. 138 homes will be available on the open market, 75 of which will be developed as David Wilson Homes and 63 as Barratt Homes.

The remaining 92 homes - 40 per cent of the total - will be affordable housing, made up from one-bedroom apartments and two, three, four and five-bedroom houses. 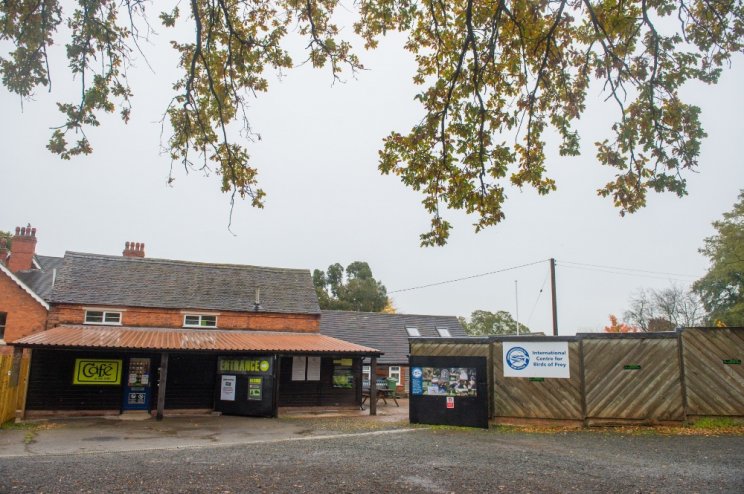 Louise Ware, sales director for Barratt David Wilson Homes South West said: "We're really excited to be naming this beautiful new community Merlin Gate and to support The International Centre for Birds of Prey. This local charity does such incredible work caring for and protecting vulnerable birds of prey both here and around the world, whilst also working to educate and excite visitors about these misunderstood animals."

Jemima Parry-Jones, director at The International Centre for Birds of Prey commented: "We're very grateful to Barratt David Wilson Homes for the generous donation and sponsorship of our newest flight team member.

"We are working hard to raise funds to continue conserving and protecting vulnerable birds of prey both here and overseas, and to offer members of the public the chance to know and love them as we do. So it's even more exciting that a whole new community here in Newent will carry the name of the merlin. We look forward to welcoming the new residents of Merlin Gate to our centre."

Bishops Cleeve FC has been able to revamp the car park at its home ground thanks to a £20,000 donation from a local housebuilder.