A £175,000 investment in a new Cheltenham store by one of the UK's fastest-growing retailers is paying off, with sales during the first month exceeding expectations. 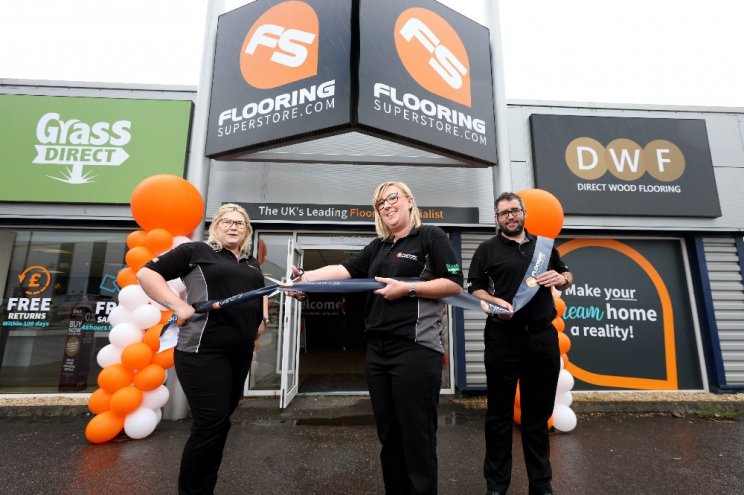 The business has revealed that footfall during the first full month of trading was very high and sales of flooring exceeded forecasts by more than 120 per cent.

And this was despite August traditionally being a quieter month for the retail sector due to summer holidays.

The Cheltenham store was the 14th to be launched by Flooring Superstore in the UK since April and part of a rapid store expansion programme which aim to take the total number of stores in England, Wales, and Scotland to 50 by the end of 2021.

Each store sells a wide range of flooring such as carpets, vinyl, laminate, real wood, luxury vinyl tiles, EvoCore and a selection of artificial grass.

Flooring Superstore regional manager, Nathan Pritchard, said: "There was only one location in mind when we decided to open our first store in Gloucestershire and that was Cheltenham. 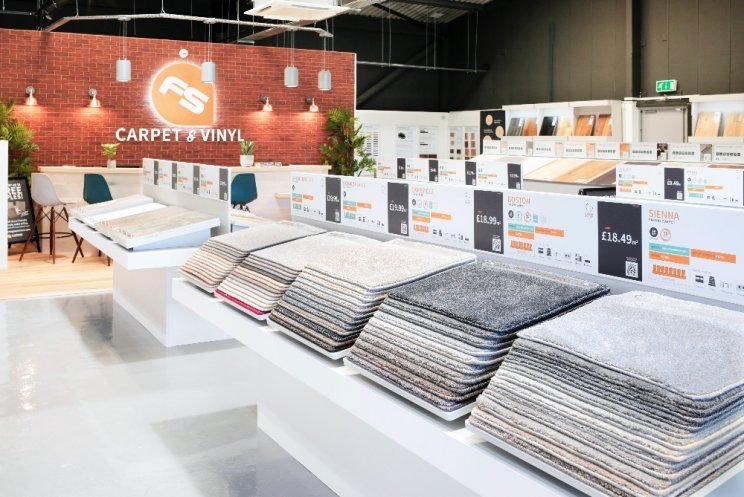 "It appears we made the correct decision because we couldn't be happier with the first month of trading, particularly as this occurred during August when many people will have been on holiday.

"Hopefully, it's a sign of even better things to come for ourselves but, more importantly, the local retail sector in general, which has suffered greatly due to the restrictions caused by Covid-19.

"We were in a fortunate position of still being able to trade online over the last 18 months, but it was always our intention to resume our store expansion programme once non-essential retail was permitted to re-open, and Cheltenham has played a big part in this."