A property development company has laid the foundations for a luxury housing estate on the site of a former World War Two US military hospital. 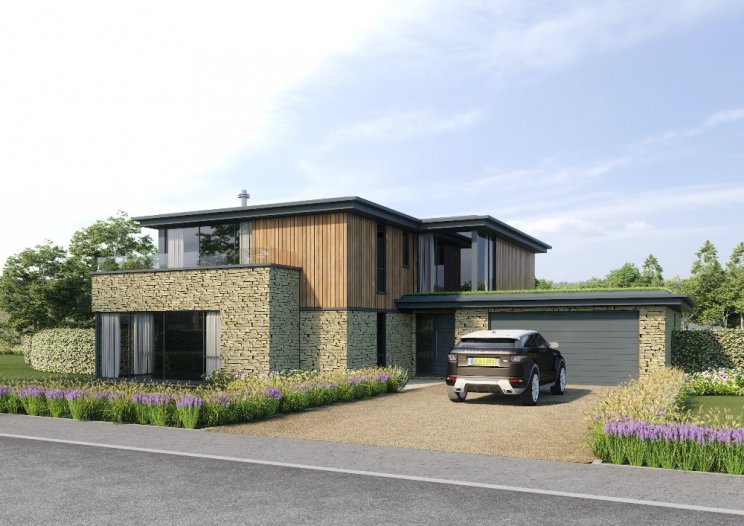 Churcham Homes has begun the development of 26 houses after agreeing £10.6million in development finance provided by specialist lender Together.

The site, at Ullenwood Court, Coberley, near Cheltenham, was initially developed as a series of military hospital buildings in 1943 to treat American casualties from Operation Bolero - the build up to the Allied invasion in Europe - in 1943. 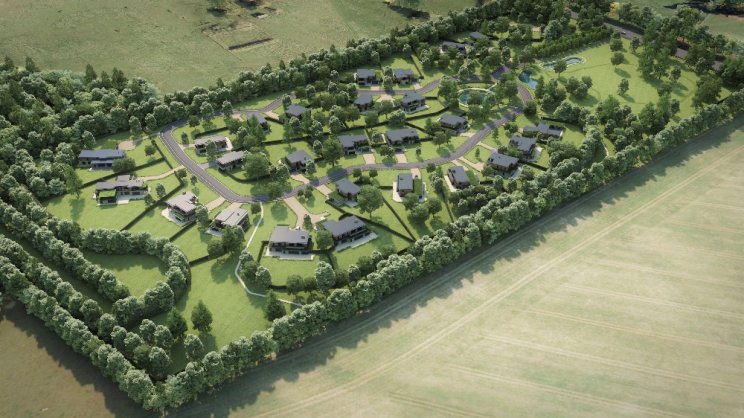 The new development of four, five and six-bedroom contemporary homes lies in a 34-acre plot next to a once-secret underground Cold War military bunker, to be used if there was a nuclear strike on Britain. 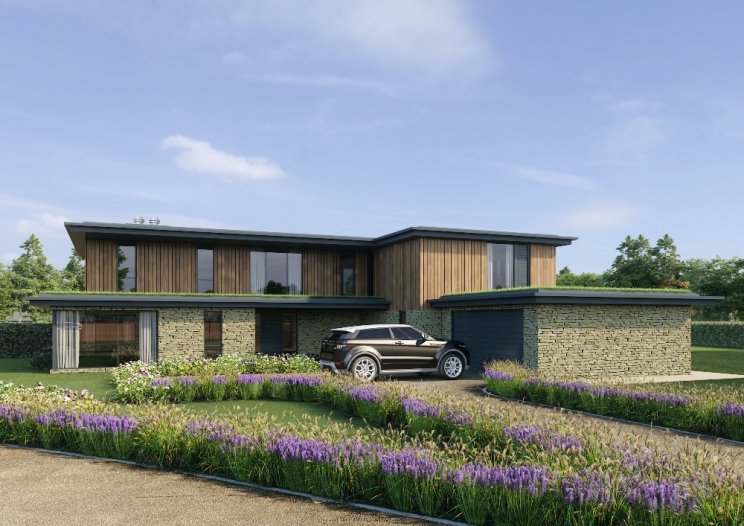 Together provided an initial short-term bridging loan for Churcham Homes to buy the brownfield site and a development finance facility for the construction of the new housing estate.

Jonathan Sally, a spokesman for the specialist lender, said: "The area undoubtedly has a very interesting past. However, from the time we first saw these proposals for this fantastic new scheme, we were even more excited about its future.

"As a specialist property lender, we're proud to be able to provide the finance for developers to seize the opportunity to buy disused sites like Ullenwood Court, and to realise their ambitions by creating beautiful places for families to live. 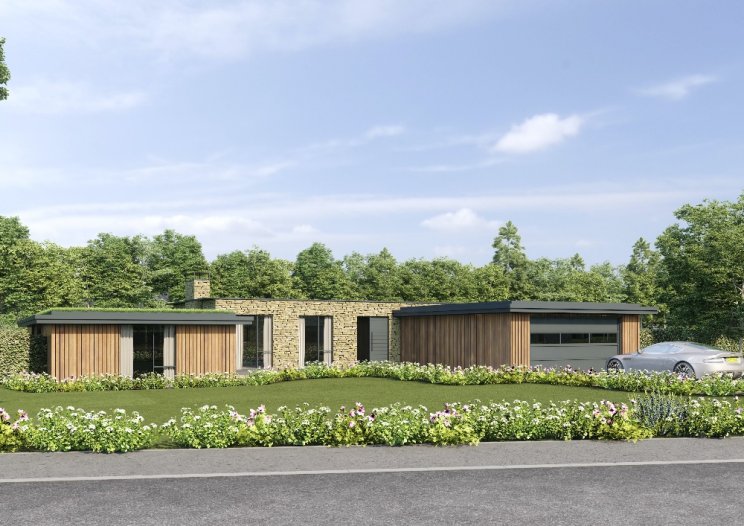 "We've been really impressed by Churcham Homes' vision and the quality of the work they've already carried out."

Churcham Homes employed historical and archaeological experts to document and photograph the history of the site, in recognition of its past as a military hospital.

After D-Day, it was used for Polish armed forces refugees until they could return to their home country. The complex later became an army reserve training base until many of the original buildings were demolished in the late 1960s and it has housed a small industrial estate in recent years.

The reinforced concrete bunker, which backs on to the housing development site, was originally used as an anti-aircraft gun base and was later intended to be the South West regional seat of Government in the event of a Soviet nuclear missile attack. The bunker is now under private ownership. 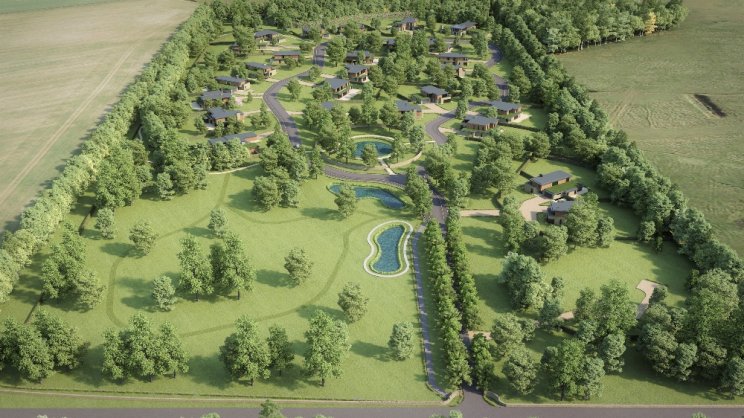 "Churcham's new luxurious new homes will include indoor 'endless' swimming pools and saunas, en-suite bathrooms, cinema and gym rooms, and green roof terraces. The estate will be worth more than £45million once building is complete," a spokesman for Churcham Homes said. 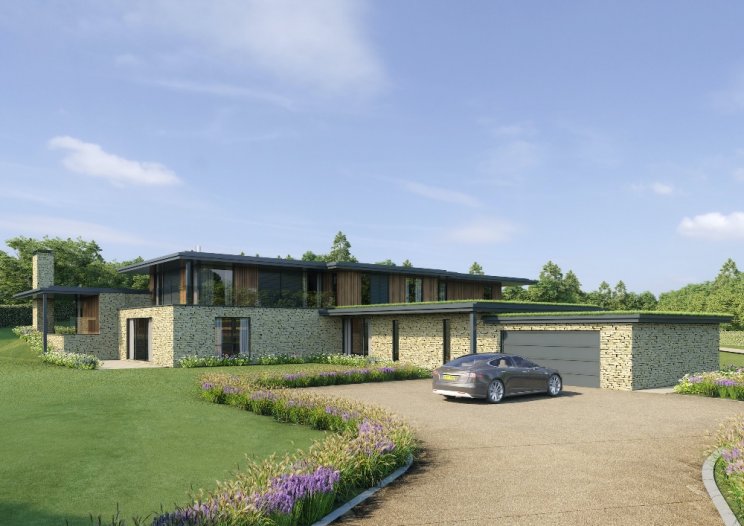 Stuart Hall, a director of the family-owned property developer, said: "We have now started to put in the foundations for these large family properties.

"Each type of home is subtly different but all will be built to the highest specifications, with a really high-quality finish and state-of-the-art technology. They are in a superb location with great views over an area of outstanding natural beauty, and we expect them to be extremely popular when they go on the market."