A partnership between a company and an organisation which champions social change has won a top prize at the national Charity Business Awards 2019. 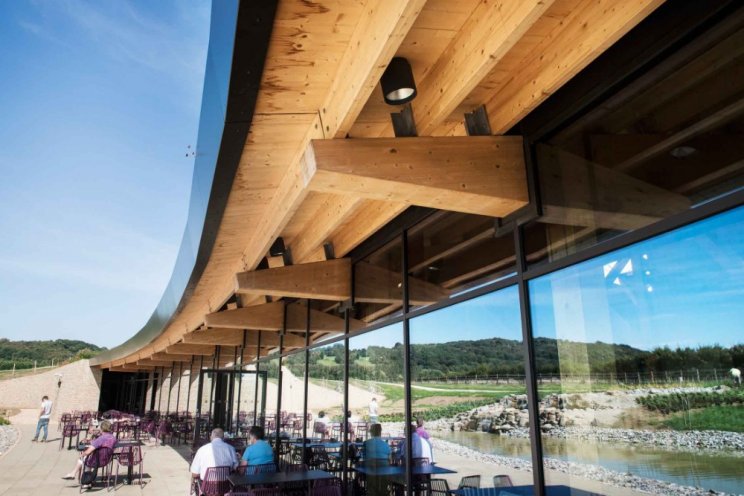 The relationship between Gloucestershire Gateway Trust and the Westmorland Family was shortlisted alongside high profile national business and charity partnerships including Matalan and NSPCC, Innocent and Age UK and Nationwide and Shelter.

Westmorland Family runs the already highly praised Gloucester Services on the M5 - and when all the judging was over, it was awarded the Long-Term Partnership Award at an event at the London Marriot Hotel.

Mark Gale, chief executive officer for Gloucestershire Gateway Trust said: "The success of Gloucester Services has realised a long-standing aspiration by local people to create positive social change and regeneration within their communities.

"We're over the moon that this partnership award recognises that communities can create something of scale that has a lasting impact, and something that has really put Gloucester on the map." 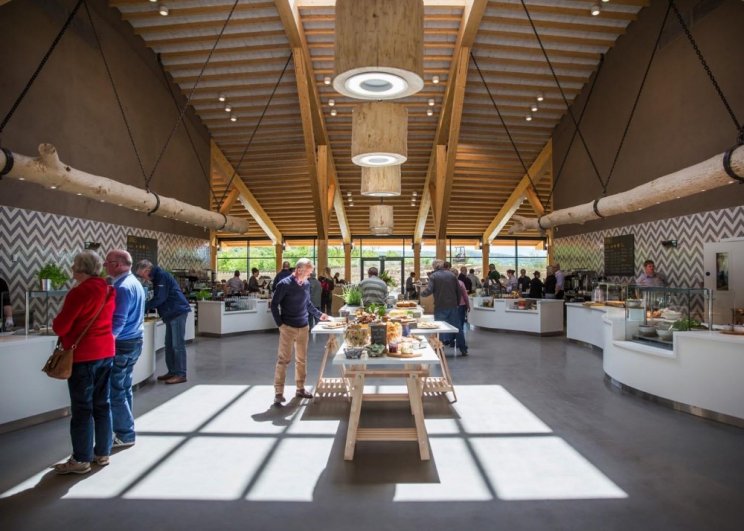 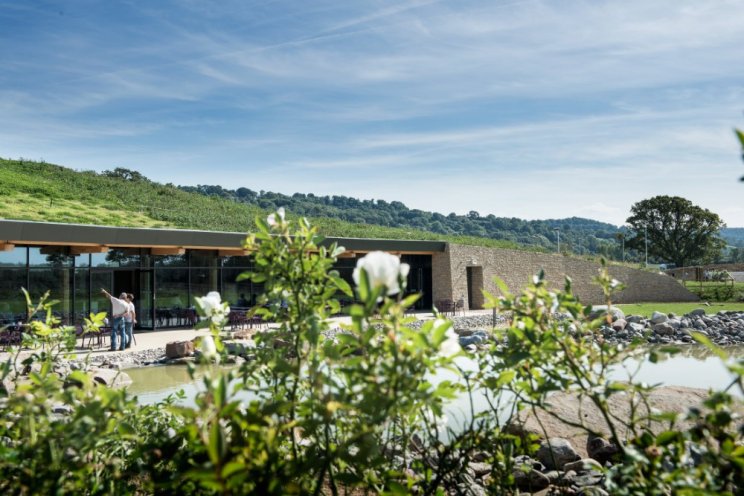 Gloucester Services said it had created over 400 jobs, employed more than 80 people specifically from 'target' local communities, and supported more than 130 local producers within 30 miles.

In the last 18 months £700,000-plus has been reinvested into community projects and development activity in the target communities to support regeneration. 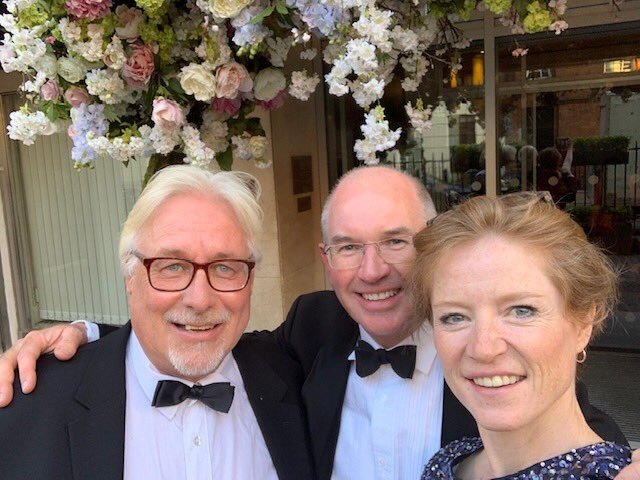 Gloucestershire residents also help decide how future funding is spent through the Gateway Trust's annual community survey and an additional £2.5 million will be committed to these communities over the next five years.

Sarah Dunning, co-chair for Westmorland, said: "Embedding the charity directly with the aims and ambitions of the business has been of huge benefit to both.

"The partnership with Gloucestershire Gateway Trust is about investing in our community for future generations and we look forward to continuing to build on what has been achieved to date."

Gloucestershire Gateway Trust receives up to three pence in every £1 of non-fuel sales from Gloucester Services to invest in our local communities.

The Business Charity Awards were created by Third Sector to celebrate and share outstanding partnerships between charities and corporate partners.