A former pupil who now works in a leading role on NASA's exploration of Mars will be the guest speaker at an event to celebrate the 100th anniversary of the founding of a Gloucestershire School.

Rendcomb College near Cirencester is celebrating its 100th anniversary in 2020 with a series of events.

One of those is the Founder's Day on May 22 when Doug Ellison will be speaking to staff, parents and pupils about his work on NASA's Mars Rover, Curiosity. 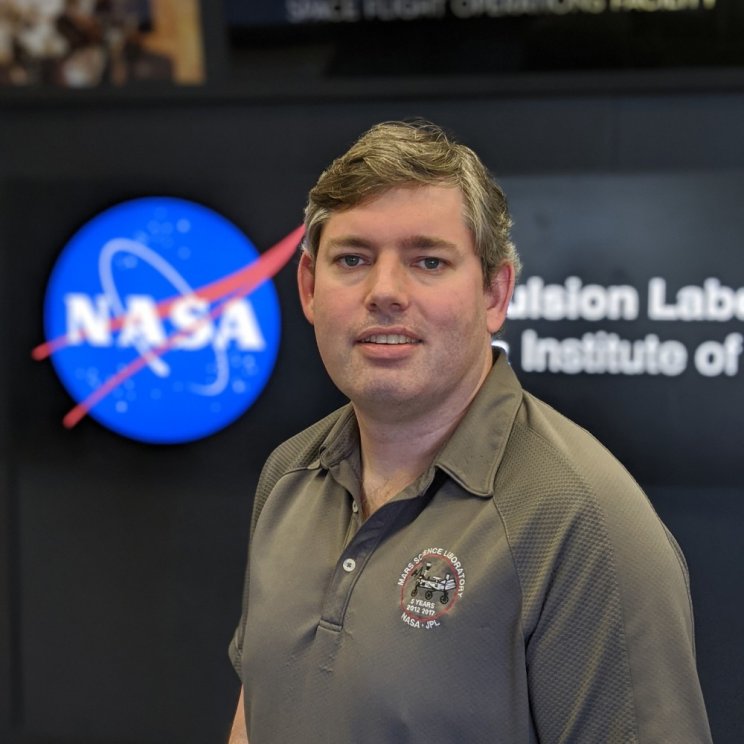 Mr Ellison left Rendcomb in 1997 to study engineering at the University of Birmingham and then Multimedia Design at Leicester's De Montfort University.

Despite spending eight years working as a multimedia producer, he spent a large amount of his spare time indulging his passion for space.

That eventually led to a job with NASA's Jet Propulsion Labarotary in Padenena, California where he now works full time on the Mars projects.

Speaking about going back to his old school Mr Eillison said: "I am beyond thrilled to be returning to Rendcomb to help celebrate the College's centenary on their Founder's Day.

"23 years after leaving, I still look upon my time there fondly. I'm looking forward to spending some time with students and hopefully inspiring them to reach for the stars."

Rendcomb College first opened to just 12 boys in June 1920 and has since grown to be a co-educational school for almost 400 boys and girls from across the world.

The annual Founder's Day remembers Frederick Noel Hamilton Wills, who purchased the Rendcomb estate and surrounding grounds in the early 20th century to found a free school for local boys.

Head of Rendcomb College, Rob Jones said: "We are so excited that Doug is returning to speak at the College.

"Rendcomb puts the pupils at the centre of their education and encourages them to follow their passions.

"Doug is a wonderful example and role model of where the combination of creativity, imagination and adventure can lead you."