When Diane Hunt and Jane Slatter first got together to raise money for charity, they took their clothes off.

They were two of the women from the Cotswolds who stripped off for the Farming Females Feeling Fabulous calendar which raised more than £17,000 for FOCUS, the charitable fund for the Gloucestershire Oncology Centre.

In just a few days' time, they will be keeping their clothes on to join other cancer patients to strut their stuff on the catwalk at Cheltenham's John Lewis for a special fashion show in aid of the fund. 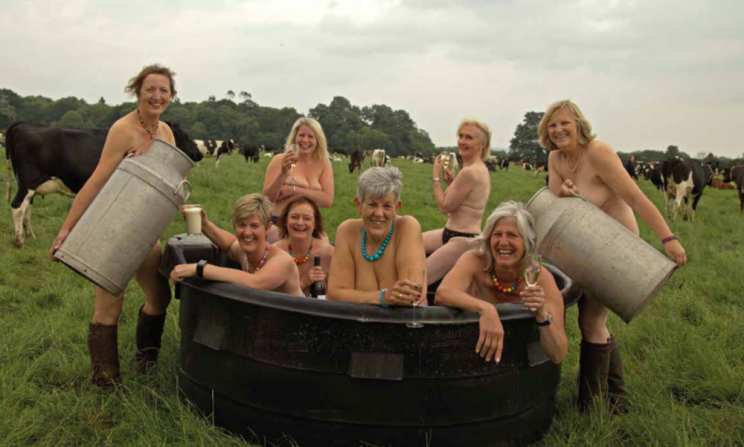 Doctors and the chief executive of Gloucestershire Hospitals NHS Foundation Trust Deborah Lee will be among the models taking part in the event on Wednesday, September 18.

Mrs Hunt, 64, from Stow-on-the-Wold, said: "I was definitely a little nervous about taking part in the fashion show at first but now I've had tried the clothes I will be wearing, I am really looking forward to it.

"I am currently having chemotherapy and the show is another way to say thank you for all the care I have received during my treatment."

When Mrs Hunt was first diagnosed with ovarian cancer in 2016, it was her husband David who planted the seed of putting the daring calendar together to give something back to the hospital. 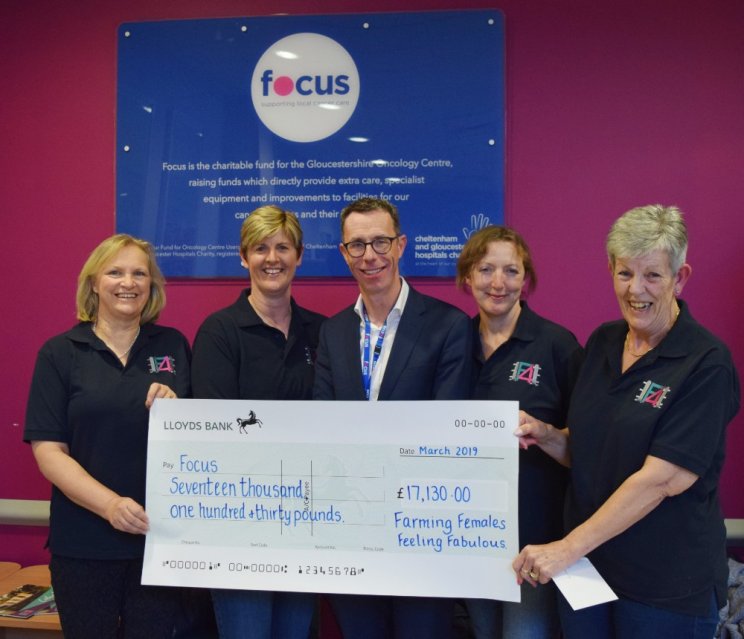 All the nerves and planning paid off as the 2019 naked calendar went on sale last year and was a resounding success even attracting the attention of renowned chef and Great British Bake Off star Prue Leith who gave it her support.

Fast forward 18 months and the hospitals trust has been able to take delivery of the Thompson retractor, vital equipment to help in the treatment of women with ovarian cancer which was funded by the calendar.

"Looking back on it all, it feels so surreal to think, did we do all that? But we are all so proud of what we achieved," Mrs Hunt said.

"We not only wanted to raise money to give something back, but the calendar also helped us raise awareness of women in farming and the community were so supportive." 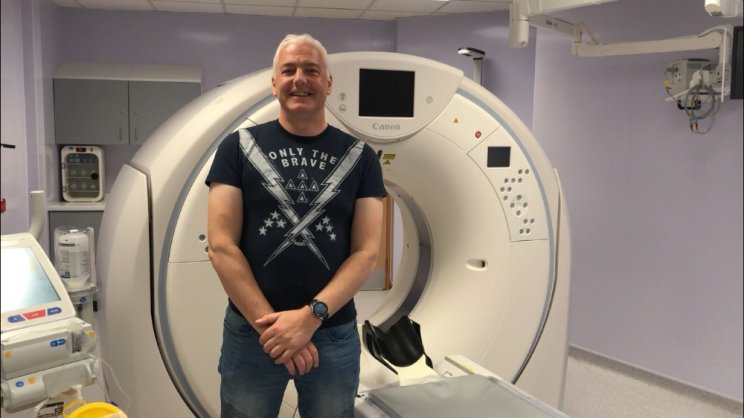 "The amount we raised far exceeded our expectations and we are delighted the equipment is now in place at the hospital."

Also taking part in the show is Andy Loughran, 48, from Gloucester, who was diagnosed with terminal cancer last year.

He said: "I first got involved with the charity when we held a big fundraising party for the CT Scanner Appeal after I was diagnosed.

"It was so great to help with the appeal and see two of the CT scanners up and running this year and when I was asked to take part in the fashion show, I thought why not?

"It will be a bit of a fun and a great way to raise money to help people with cancer in Gloucestershire."

Senior fundraiser Karen Organ said she was delighted so many staff and patients were in the show.

"We cannot thank the hospital staff and the patients for agreeing to take part in the show to raise money for Focus," she said.