A family business which has been in Gloucestershire since the 1940s has revealed its latest expansion plans.

After what it calls a "seven-year-long fight" with NHS England, Badham Pharmacy is now able to open its third pharmacy contract in Bishops Cleeve, Cheltenham. 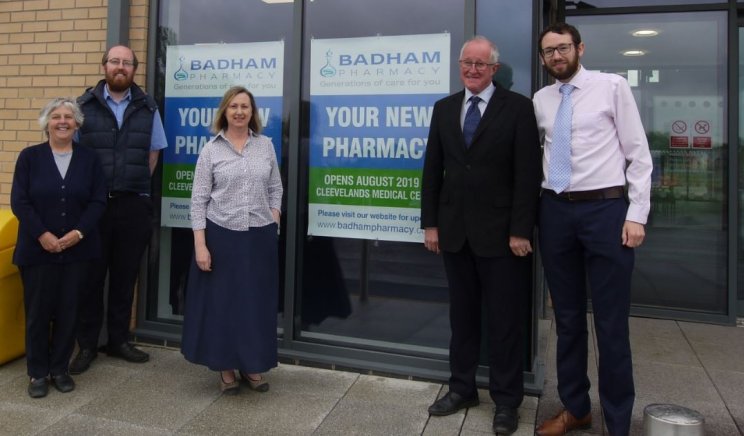 The new operation will be located within Cleevelands Medical Centre and will open in August 2019, taking the number of pharmacies run by the £17 million turnover business to above 20.

Cleevelands Medical Centre is a purpose built healthcare centre, and an amalgamation of Greyholme and Sevenposts Surgeries who moved there in January of this year.

"Since that time Bishops Cleeve has grown from a village into a town, with over 18,000 people estimated to be living in Bishops Cleeve and the surrounding villages by next year. 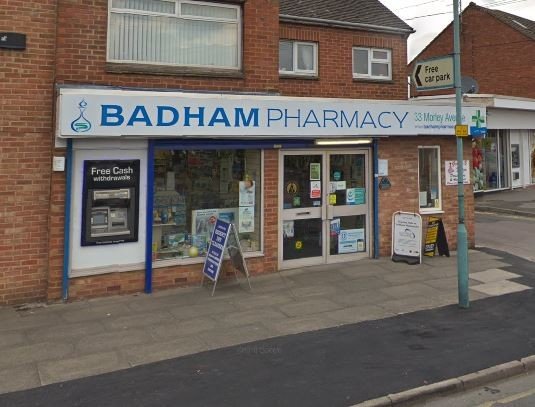 "The Cleevelands housing development, to the North of Bishops Cleeve, is where the new surgery is located but also has poor public transport. We are delighted to have now been granted permission to offer a range of pharmacy and NHS services from this location to all patients and residents".

"The size and speed of the population increase had put a strain on the infrastructure. Many residents in the town were very eldery, and there are many parking restrictions in place. 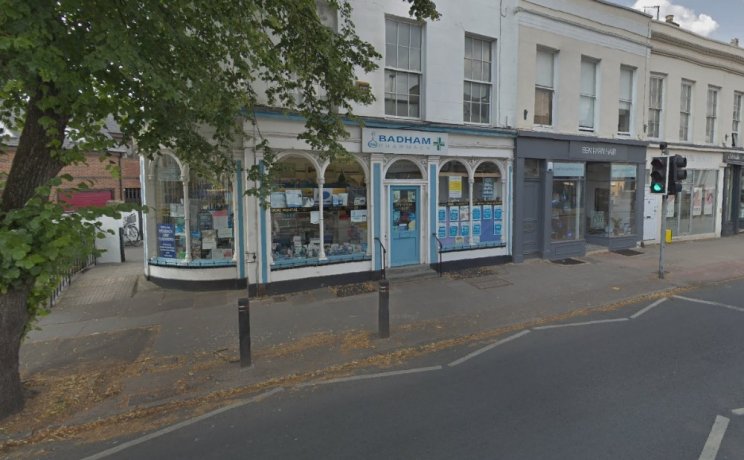 "The general consensus amongst councillors was that it was madness that there was no pharmacy at the medical centre."

Badham Pharmacy filed its most up to date accounts with Companies House in March, in which it outlined it expected to be able to announce more business growth.