Everyone can air their views on proposals which will alter Parliamentary constituencies in the Stroud district. 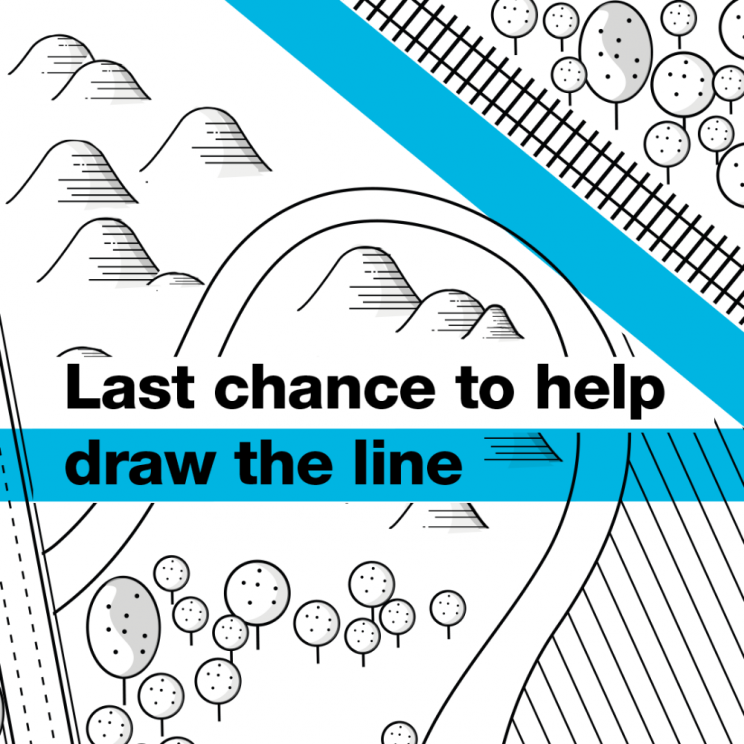 Reviewing constituency boundaries is an essential process to make sure that each Member of Parliament represents an equal amount of people.

The Boundary Commission for England is an independent and impartial public body which wants to hear your views, to make sure its final recommendations to Parliament take account of local views and knowledge.

It's easy to have your say - view and comment on the proposals online.

• Kingswood and Wotton-under-Edge wards transferred from The Cotswolds constituency to the Stroud Constituency.

• Chalford ward is brought back into the Stroud constituency

• Kingswood ward is transferred to the South Cotswolds constituency, (Cirencester and North Wiltshire constituency in the initial proposals).

These revised proposals would mean that the Stroud district would be split into three constituencies with three MPs when currently (and in the initial proposals), it is split into two.

Kathy O'Leary, chief executive and acting returning officer at Stroud District Council said: "These proposals would not affect which council area you live in, nor the services they provide to residents but could alter the Parliamentary constituency that you live in."