Mothercare bounces back to profit

Baby and toddler retailer, Mothercare, has bounced back, with big profits recorded for the last financial year.

The company said its pre-tax profit for the year ended March 26 was £12.1 million, compared with a pre-tax loss of £21.5 million a year earlier, as reported by Retail Gazette. 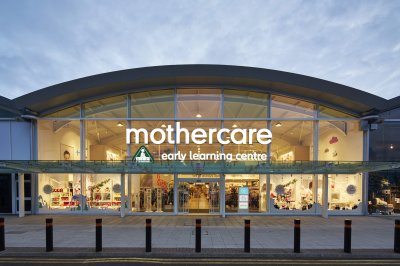 Mothercare went into administration in 2019, closing all 79 of its UK stores, including one in Gloucester. It signed a 10-year deal with Boots in 2020 to ensure its products would still be sold in the UK.

Mothercare expects to suffer a £6 million hit to its earnings in the current year, as a result of suspending sales in Russia. The country represented around 20 to 25 per cent of its worldwide retail sales and had previously been expected to contribute £500,000 per month to the company's profit.

The company said the results show it has the potential to be an 'asset light global franchising business', despite continuing worldwide challenges to the retail sector.