Moss Bros CVA given the go-ahead

More than 80 per cent of creditors of formal menswear retailer Moss Bros have voted in favour of launching a CVA in a bid to secure rent reductions .

Moss Bros, which has stores in Cheltenham and Gloucester, was hit by lockdowns, wedding cancellations and decreased demand for office clothing, as reported by Retail Gazette. 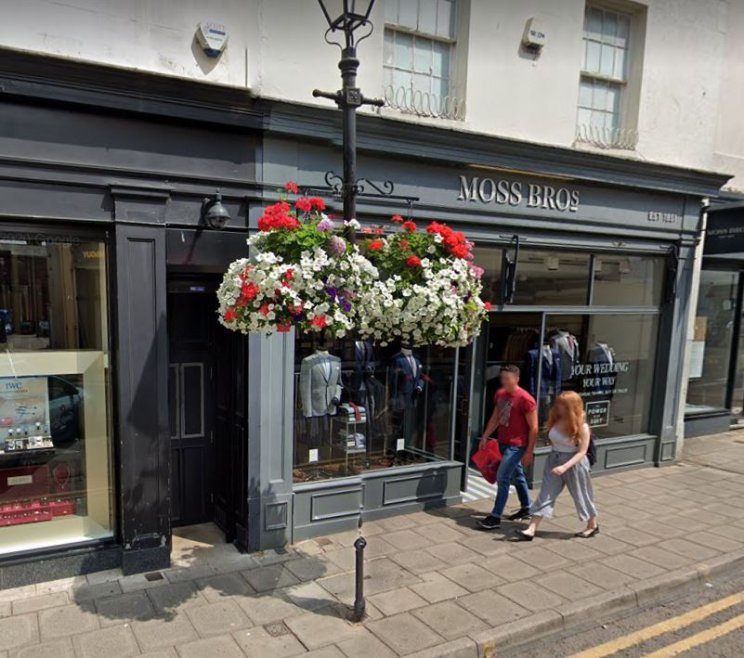 It's not yet clear exactly what form the CVA process will take or whether it will affect the jobs of the retailer's 800 staff.

The company said the CVA will allow it to adjust its cost base and emerge from the pandemic on a more secure financial footing.

The CVA comes less than six months after the finalisation of a deal in which a group of private investors, Brigadier Acquisition Company, bought Moss Bros for £22.6 million and took it off the stock market. Brigadier nearly pulled out of the deal at the last minute, as it was made just weeks before the coronavirus crisis escalated.

Back in September, Moss Bros hired auditing firm KPMG to advise on a possible restructure.