Lloyds Banking Group has confirmed it is to close 56 bank branches between April and October this year.

The banking giant, which has a headquarters in Barnwood, says it will shut 31 Lloyds, 10 Halifax and 15 Bank of Scotland. On the list for closure is Dursley's Lloyds, as reported by Sky. 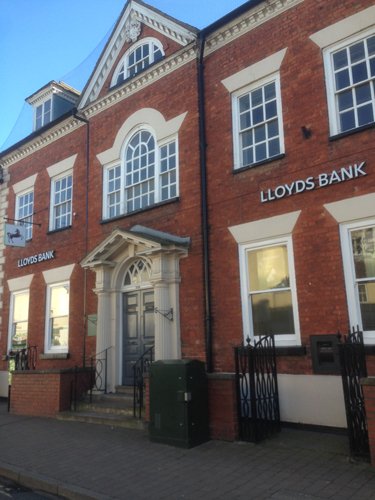 Lloyds said the closures were in response to changing customer behaviour and the move towards online banking.

Banking union Accord said staff cuts are expected to be fewer than 80, with many employees redeployed to other branches.

The bank said it was still committed to having the largest branch network in the UK, and that customers without a local bank could also use the Post Office to access banking

Lloyds has closed 569 branches in recent years, including banks in Winchcombe and Newent.