High tech engineering firm Moog, with a major base in Tewkesbury, has announced a rise in global sales.

In its second quarter results, Moog announced sales of $771 million, up 5 per cent from a year ago; 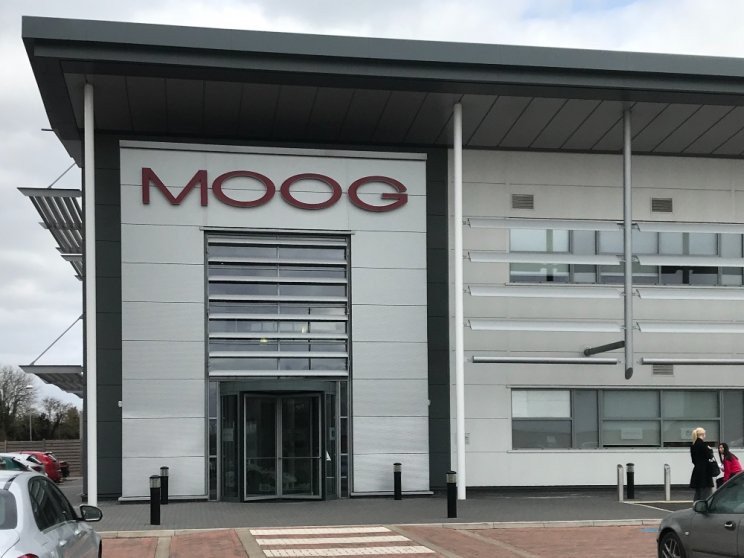 Aircraft Controls segment revenues in the quarter were $311 million, 2 per cent higher year over year, while commercial aircraft revenues were $119 million, a 16 per cent increase.

John Scannell, chairman and CEO of Moog, said: "We're pleased with our results this quarter which came in ahead of forecast. Our backlog continues to grow, and our longer-term outlook remains positive.

"We're managing through the on-going challenges associated with COVID and supply chain disruptions and are confident in meeting our forecast for the remainder of the year."

Moog is an American-based designer and manufacturer of electric, electro-hydraulic and hydraulic motion, controls and systems for applications in aerospace, defence, industrial and medical devices.

The company is headquartered in New York but has sales, engineering, and manufacturing facilities in 26 countries.

Moog is Tewkesbury's biggest employer with over 500 employees and a new £40 million manufacturing and design centre at Ashchurch, near Junction 9 of the M5.

Last year, Punchline reported that work had begun on a £40 million manufacturing and design facility  for Moog Controls in Tewkesbury.

The 184,000 sq ft centre of excellence for Moog's aircraft controls operation is being built at Ashchurch on a 10-acre site at the A46, near Junction 9 of the M5. 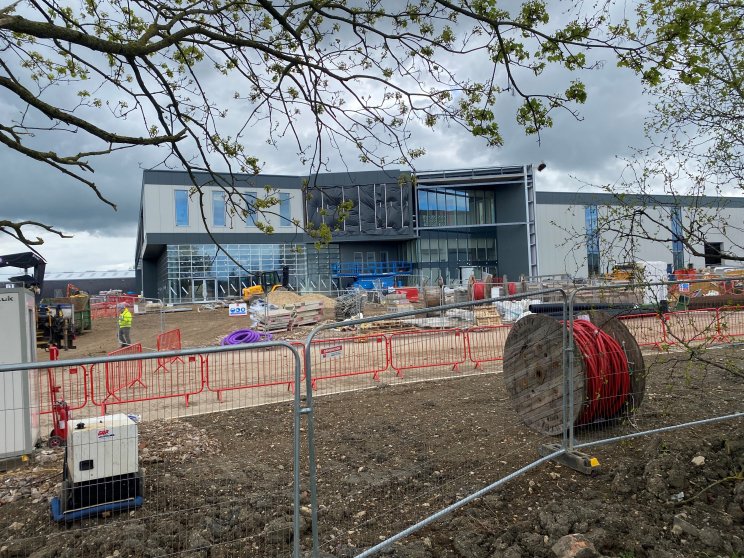