Mobile firms to be banned from selling locked handsets

Mobile phone companies will be banned from selling 'locked' handsets, under a range of new rules announced by Ofcom. 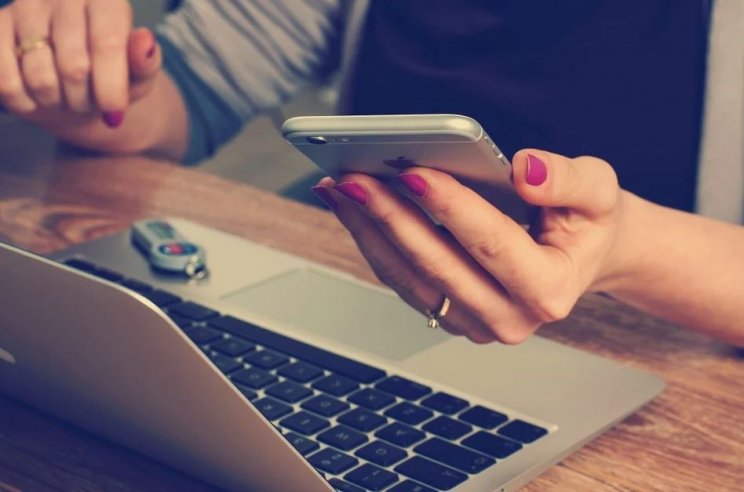 The likes of BT, EE, Tesco Mobile and Vodafone still sell mobile phones that cannot be used on other networks unless they are unlocked. This is a potentially complicated process for consumers which can also cost around £10.

Ofcom said their research has found that more than a third of people who decided against switching said this put them off.

So following consultation, the government authority have confirmed that mobile companies will be banned from selling locked phones - allowing people to move to a different network with their existing handset, hassle-free.

The new rules will come in from December 2021.

Selina Chadha, Ofcom's connectivity director, said: "We know that lots of people can be put off from switching because their handset is locked.

"So we're banning mobile companies from selling locked phones, which will save people time, money and effort - and help them unlock better deals."