Sales of commemorative coins and a dramatic rise in millennials investing in digital savings drove up profits for The Royal Mint, based near Cardiff. 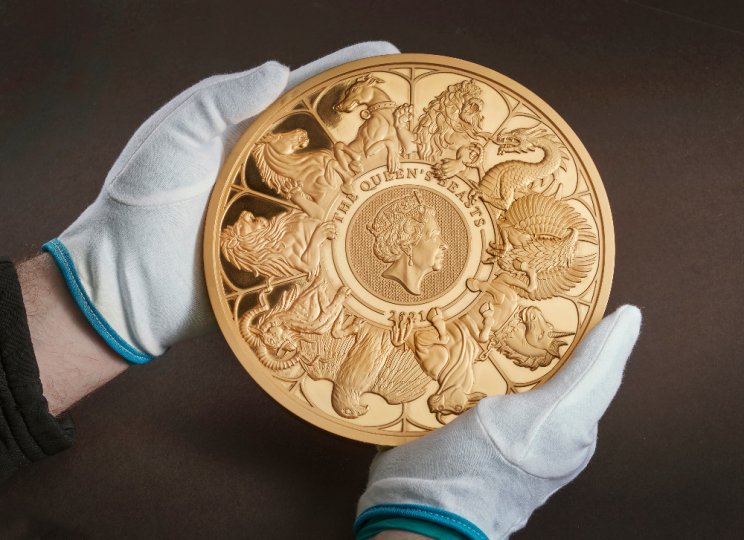 The government-owned mint, at Llantrisant, turned a loss of £0.2 million the previous year into a pre-tax profit of £12.4 million for the year ending 31st March 2021.

The Mint produced a 9.5kg commemorative coin for the Queen's 95th birthday and even launched a David Bowie coin into space in December last year - an odyssey that Major Tom, one of the songwriter's enduring characters would have been proud of.

It also found time to produce nearly 2 million visors for the NHS at cost price.

The results came despite a difficult year in the UK and globally for coins, as the world, rocked by the Covid pandemic, switched to card and online. Investment in precious metals and collectables offset a sharp fall in currency sales - UK £18.3 million (down from £24.2m), overseas £74.7m (down from £109.8). 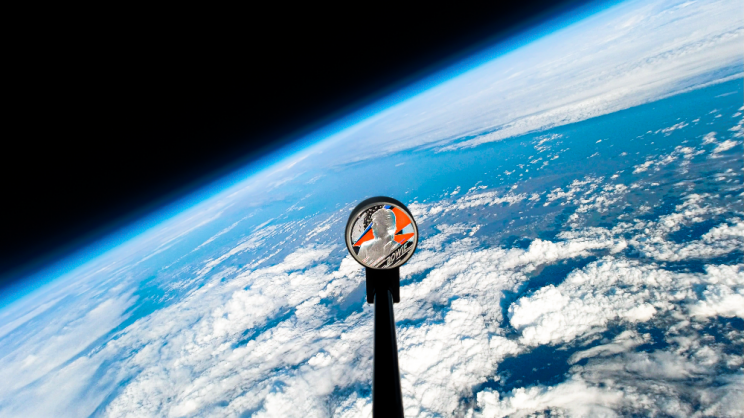 Performance during the year was driven by strong demand for precious metals investment, sales of historic coins and exclusive 'Masterwork' pieces. Popular culture series such as Music Legends - honouring David Bowie and Sir Elton John - led to record international sales, particularly in the US and Asia. Its 'Great Engravers' series sold out in 30 minutes.

Whilst global demand for precious metals investment was heightened by the Covid pandemic, The Royal Mint outperformed competitors - growing its market share and attracting over 25,000 new customers. 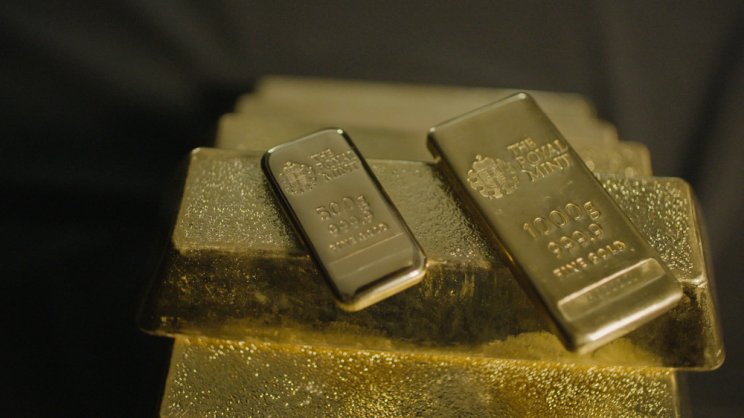 Graham Love, Chairman of The Royal Mint, said: "Despite the significant headwinds of the past year the team have delivered an outstanding result - achieving record financial performance, safeguarding employees and making medical visors for the NHS.

"The pandemic accelerated the diversification of The Royal Mint, and the strategies already underway in the Consumer division allowed it to flourish and offset declines in the currency business.

"Underpinning these strong financial results is a continued commitment to safeguarding the production of UK circulating coins, becoming a leader in ethically-sourced precious metals, and a focus on providing sustainable employment at our manufacturing site in South Wales." 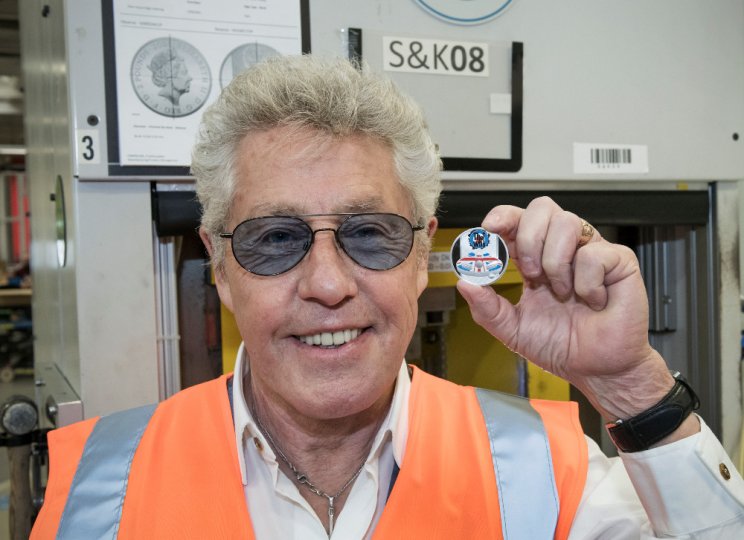 Anne Jessopp, Chief Executive of The Royal Mint, said: "As spending habits change, we set out to reinvent The Royal Mint and secure our long-term future as a British maker.

"By purposefully expanding into areas which complement our heritage we have been able to attract thousands of customers to precious metals, showcase British craftsmanship and achieve record revenues. We might be 1,100 years old, but we are firmly focused on the future."