Almost 14 million households are heading for a £288 million energy bill shock, as months of increased power use during lockdown is belatedly added to bills.

That's according to new research from Uswitch.com, the comparison and switching service. Lockdown has prevented official meter readers from visiting properties, meaning that current bills don't accurately reflect increased household power use - estimated to have risen by £16 a month as we spend more time at home. 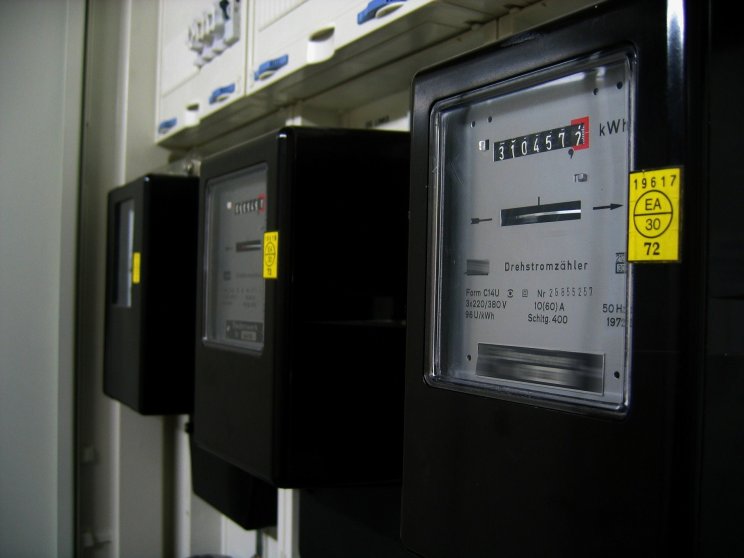 More than two million households with traditional meters never take their own readings and rely on their provider visiting their home. With meter readers prevented from visiting properties for the last three months, it could be more than six months before these households see their bill change, meaning direct debits rising by as much as £25 a month in September.

This increase will hit vulnerable households harder, with a fifth (21 per cent) of those who rely on meter readers being over pensionable age, or having a disability or long-term medical condition.

Meanwhile, more than 11 million households who submit their own meter readings have not done so for over two months, on average. This means they last submitted readings before the UK went into lockdown and their bills don't currently reflect how much their energy use has risen as a result of spending more time at home.

The delay means these customers could face a £20 rise in their bills when their extra energy use is eventually added to their direct debits.

Uswitch is urging customers to send meter readings to their suppliers as soon as possible to reduce the impact of any bill shock.

Will Owen from Uswitch said: "The lockdown has forced millions of us to use more energy, but many bills aren't yet reflecting this.

"Checking your meter takes a matter of minutes once you know where it's located and which numbers to report on. If you can give your supplier an accurate reading, they reward you with an accurate bill — rather than give you a nasty surprise later on.

"As a rule of thumb, it is worth checking your meter once a month, especially if your energy consumption has changed recently."