The Midcounties Co-operative, one of the largest independent co-operative societies in the UK, has announced the appointment of Peter Kelly as chief financial officer. 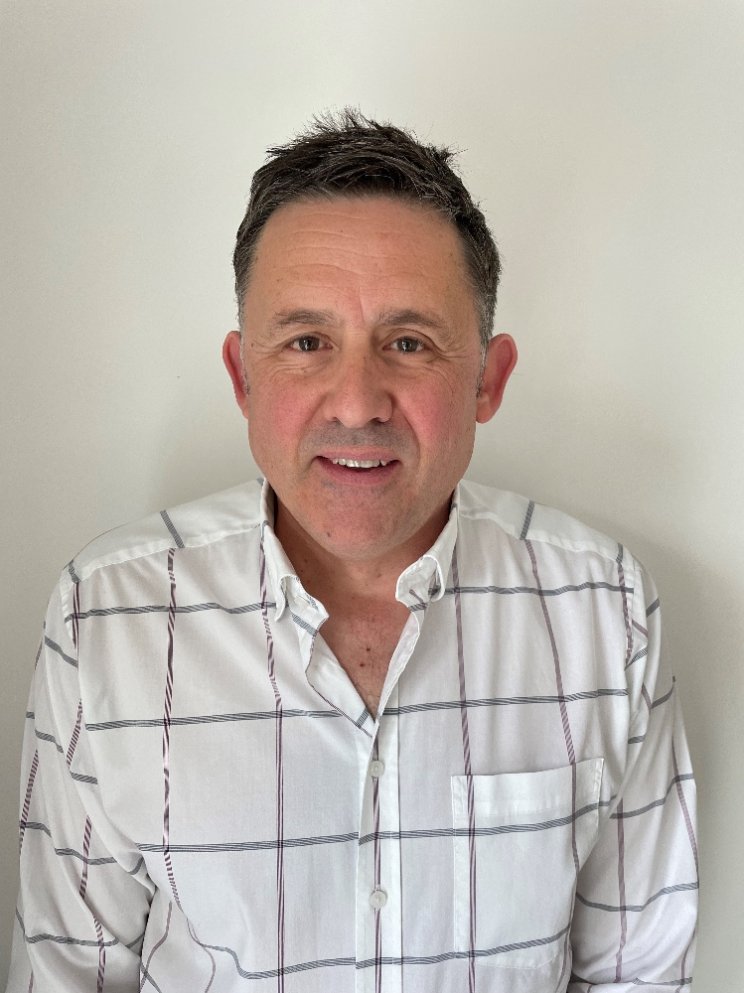 Mr Kelly has been with the Society since 2019, most recently serving as head of Finance and, since December 2021 acting as interim chief financial officer.

In his new role he will support Midcounties' group chief executive, Phil Ponsonby, in ensuring the right financial foundations are in place to support the Society's growth agenda in 2022 and beyond.

Midcounties has already announced plans to invest more than £5 million in opening ten new food stores in the next year, as well as three new nurseries with a total investment of almost £2 million, part of plans to double the size of the Society's nursery portfolio over the next five years.

The society also said it was investing significantly in transforming its travel business and further development of its digital propositions in healthcare and utility services.

Since joining the society, Mr Kelly has been instrumental in reorganising its financial functions and building firm relations with funding partners.

Prior to joining Midcounties, he held senior positions at a number of well-known retailers including Halfords, Monsoon and Dunelm.

He replaces Peter Dubois, who left in May after 26 years with the society.

Phil Ponsonby, chief executive at The Midcounties Co-operative, said: "I am delighted that Peter is joining our Executive team at such an exciting time as we look to grow the organisation through investment and partnerships.

"I know that Peter shares the Board's ambition to make a positive difference across the communities in which we trade and to play a key role in transforming the Society to meet the needs of a changing world and for future generations."

Peter Kelly added: "I am excited to be joining the Executive team at this stage and relish being part of our ambitious growth plans. I joined the Society in 2019 and have worked with everyone to face into the unprecedented challenges presented. I hope that, looking forward, we can thrive and deliver even more for our members and communities.

"I would like to thank Peter Dubois for giving me the opportunity here at Midcounties and for his continued support."

Peter has taken up his new role since May 22, and over time will also take on executive responsibility for IT within the society.