Value fashion and homewares retailer, Matalan, will make its return to Cheltenham this week, creating 40 jobs.

The new store will open on Friday (25th September) at Gallagher Retail Park, in the unit previously occupied by Outfit, which closed during the summer. 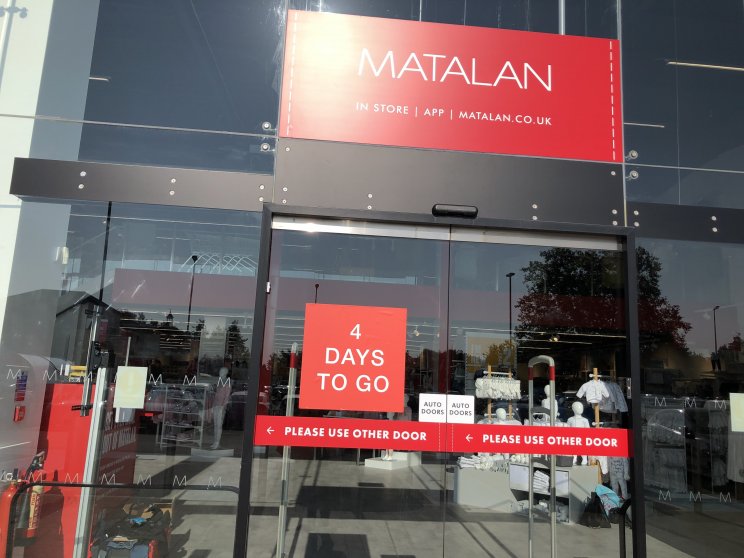 Matalan is going right back to its roots by opening at Gallagher Retail Park - the new unit is just a few doors down from its very first Cheltenham store, which opened in the 90s, and has since been occupied for many years by Next.

Matalan's store on Swindon Road in the town closed a year ago, with Matalan saying at the time that it was keen to find new premises on one of the Tewkesbury Road retail parks. A brand new Lidl supermarket has just opened at the Swindon Road store.