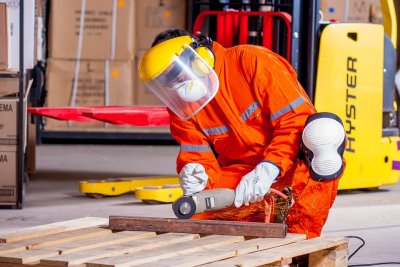 Gloucestershire could be facing the perfect storm as pressure rises on key components of its economy through the coronavirus crisis.

Tourism and the aviation, oil and automotive industries have all taken huge hits as the impact of government restrictions and global lockdowns take hold.

The manufacturing sector has taken a string of blows with a survey across the South West showing more than 80 per cent of SME manufacturers expect sales to drop over the next six months.

And the national body that represents manufacturers believes the government may need to take a stake in parts of Britain's struggling industries.

The global impact of the crisis on the aviation is already starting to be felt in the county while the vehicle and oil industries, together with tourism, have been hit hard.

Aerospace giant Safran, which makes landing systems at Staverton, saw revenue in the first quarter decrease by 13.9 per cent and predicts that trend will continue throughout the next few months.

And GE, which owns GE Aviation Systems in Bishop's Cleeve, said the negative impact of the coronavirus was about $1billion more than initially forecast in early March.

The latest South West Manufacturing Barometer reveals a stark picture of how the virus is affecting industrial confidence and future predictions around safeguarding jobs.

SME manufacturers are calling for greater and faster financial support from the Government as they confront plummeting sales, profits and production volumes amid the ongoing COVID-19 pandemic.

Conducted by South West Manufacturing Advisory Service (SWMAS) and the Manufacturing Growth Programme (MGP), the report shows that eight of out of 10 respondents have experienced a fall in production volumes since the lockdown was introduced. 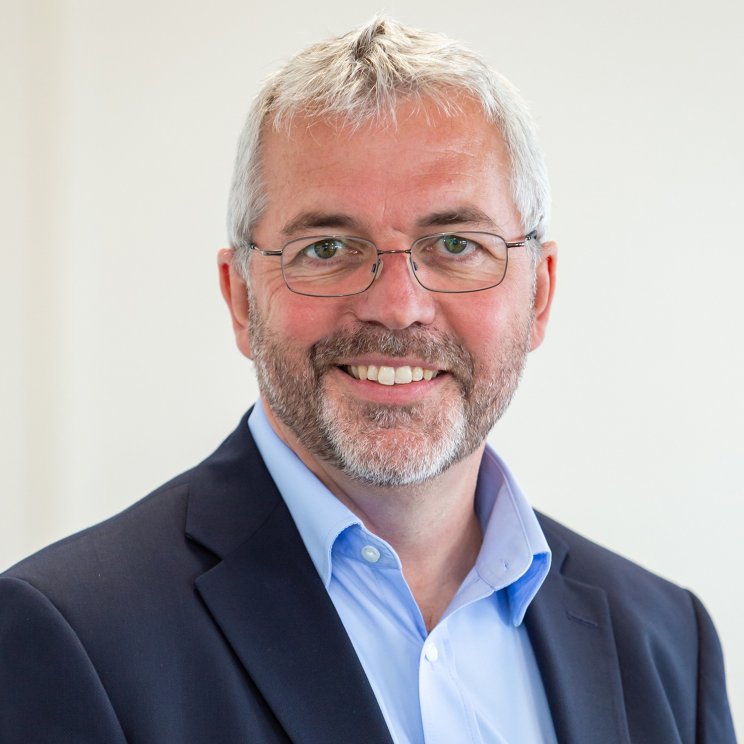 SWMAS managing director Simon Howes said: "COVID-19 is having a huge impact across the region's economy but it is particularly problematic for our sector as manufacturing cannot be carried out remotely, relying as it does on physical interaction with machinery and parts.

"Restrictions and the ongoing lockdown measures mean that capacity is reduced, so the vast majority of South West businesses surveyed have reported a fall in production volumes.

"Top of the support wishlist for SME manufacturers is financial assistance and for the Government to go faster and further."

He continued: "SME manufacturing must be protected now to ensure it is ready to spring back into action once the COVID-19 crisis is finally over.

"The pandemic has also brought home how reliant we have become on overseas supply of strategically critical important items. We must learn from this and re-establish UK production.

"Considering the impact that Covid-19 continues to have on the UK economy, it is no great surprise to see that every indicator for the South West's SME manufacturers has worsened over the last six months."

The call for Government help is echoed by the national manufacturing body Make UK, which believes help will be needed to help producers through the slump.

Chief executive Stephen Phipson said: "All the indications at the moment are that, even if a gradual easing of lockdown begins soon, the impact of this shock will continue to hit companies and livelihoods for some time to come.

"Some of the current schemes don't work for everyone with a lot of firms very nervous about taking on big debts in this climate with no certainty about when they can repay it." 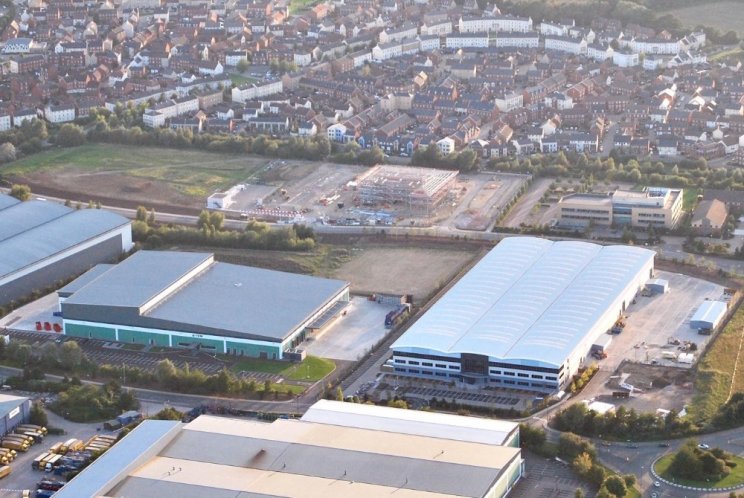 He continued: "Government should be working with the banks and other partners to consider a wide range of options."

The independent Office for Budget Responsibility said it expected manufacturing output to fall by 55 per cent in the second quarter.

Mr Phipson said: "While many manufacturers continue to operate and supply our food, vital medical equipment and PPE, there is no disguising that for the sector overall, these are deeply worrying times.

"The extent of the collapse is such it means that the recent OBR forecast could be an underestimate unless there is a quite remarkable turnaround which, to be frank, just isn't going to happen."

With attractions closed and travel virtually at a standstill, tourism across Gloucestershire and the rest of the country has also taken a huge hit, which was has been acknowledged by Prime Minister Boris Johnson.

He said: "I sympathise very much with everybody in the tourism industry who has taken such a hit and it's been one of our jobs to make sure that we look after business as far as we possibly can through our loans, our support schemes, our furloughing schemes for workers."

Punchline-gloucester.com editor Mark Owen said: "Here n Gloucestershire we have always been blessed with and take pride in our wide range of manufacturing industries.

"While we know they are going to take a severe hit, we strongly believe the ingenuity, hard work, craftsmanship and entrepreneurship will see us through this crisis if we all stick together.

He continued: "While we believe these manufacturing industries will recover, our greatest concern is in the retail sector as people have become accustomed to use the internet more for their shopping and companies online have risen to the challenge.

"The question remains whether customers will return to the high street."