Man sentenced to over three years for cuckooing vulnerable woman 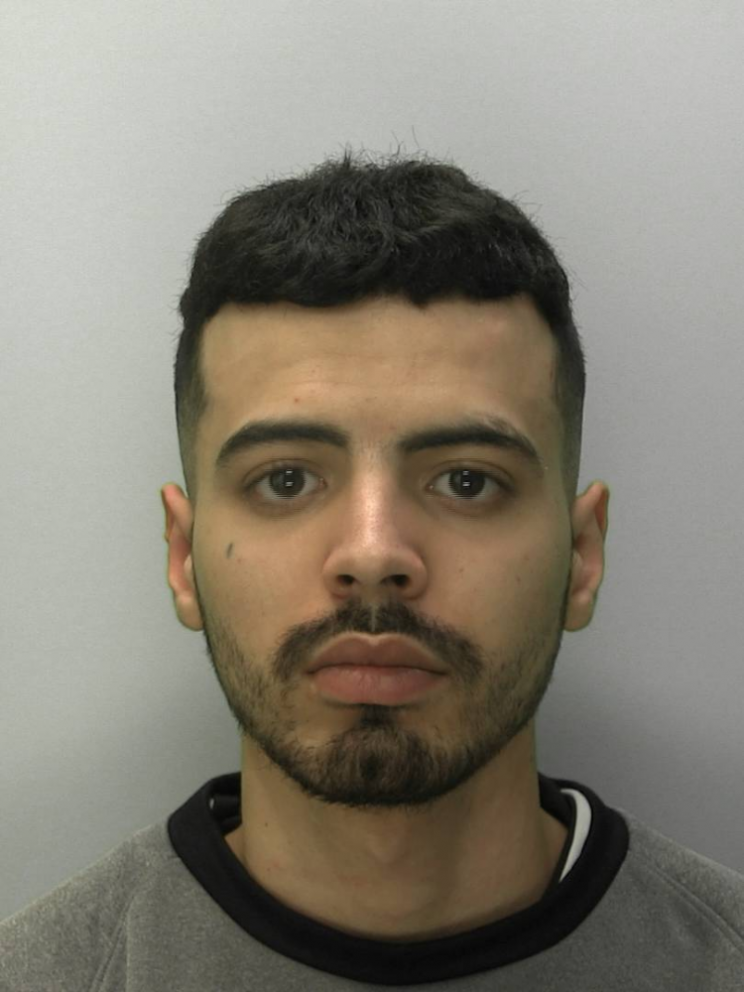 Police making a welfare check on a vulnerable Cheltenham woman who had previously been 'cuckooed' by a drug dealer found another one in her home - and promptly arrested him, a court heard.

Gregory was searched and found to have 2.9grams of crack cocaine on him. It had a high 79 percent purity.

"His mobile phone was confiscated by the police and was found to have received a number of incoming messages indicating drug supply in the area," said the prosecutor.

The court was told that Gregory had a previous conviction for operating county lines drug dealing in Exeter where he was caught trying to sell class A drugs to an undercover police officer.

Relating events in Cheltenham on March 17th this year Ms McAnaw said "Plain clothes police officers entered the woman's flat to make a welfare check on her and saw a man looking nervous in front of a window and holding a classic burner style phone.

"The woman told the police, 'I don't know him. He's from London and he has been here for the past hour.'

Henry Dickson, defending, said Gregory had promised the court in Exeter that he wouldn't be drug dealing again but he still owed money to those above him in the criminal chain and he turned to dealing again to pay back his drug-debt.

"He was a teenager when he was last convicted and had made significant improvement in his life to secure his future," the barrister said.

"Additionally, a cacophony of events has had an effect on his mental health. He is now being medicated for this along with receiving bereavement counselling.

"Gregory has a new partner, who has had a calming influence on him. He has since shown genuine remorse over his offending and albeit to late, shown a determination to turn his life around."

Gregory pleaded guilty to possession of crack cocaine on March 17, 2020 with intent to supply to others.

Judge Michael Cullum said to Gregory: "You are in a serious position because of your previous convictions of intent to supply class A drugs.

"Firstly on August 17, 2015 you received a prison term of 18 months in relation to an offence committed in August 2014 at which time you were only aged 18.

"And secondly you were convicted for three years in October 2017 for offences committed between June 2014 and June 2015.

"The Crown accepts that you were not responsible for the cuckooing of the woman in Cheltenham but were acting upon instruction via your mobile phone in making street deals in the local area.

"You were trying to earn money to elevate a drugs debt. I accept that you had fully intended to stay out of trouble but you were unable to rid yourself of your drug addiction."

The judge sentenced Gregory to three years and seven months imprisonment. He also ordered the forfeiture and destruction of the drugs and the phone.