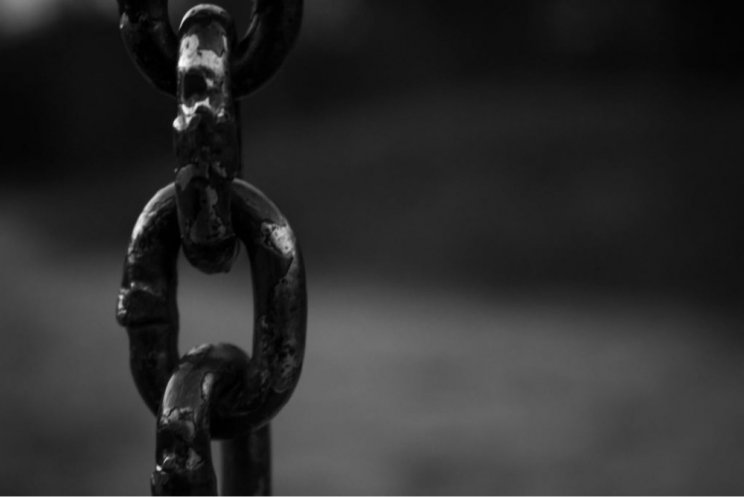 A man has been arrested following an investigation into Modern Day Slavery offences.

Officers executed a warrant at an address in the St Paul's area of Cheltenham yesterday afternoon (Thursday) after information had been gathered about an illegal brothel operating in the area.

A 30-year-old man from the Birmingham area was located within the property before being arrested on suspicion of the management of a brothel and Modern Day Slavery offences. He remains in police custody today.

A woman who was found within the property has been safeguarded by officers following concerns that she was being exploited.

Police and partner agencies will not tolerate the exploitation of women and are working to safeguard any other victims of this type of crime.

Officers appreciate the impact this type of crime has on local communities and would like to thank members of the public in advance for any information they can provide.

Anyone who has information on brothels or Modern Day Slavery is asked to report this by completing the following form: https://www.gloucestershire.police.uk/tua/tell-us-about/soh/something-youve-seen-or-heard/  or calling 101.

Information can also be submitted anonymously by calling Crimestoppers on 0800 555 111.