Confidence among small business owners in the South West has dramatically increased, according to the latest quarterly update from Britain's biggest business representation group.

The Federation of Small Businesses (FSB) surveyed its members in March, in the run-up to lockdown easing. It showed confidence levels, which had crashed in 2020, bounce back to their highest levels since 2014.

The regional survey results were part of a national report, which showed a large across-the-board UK upswing in optimism among small business owners. But the South West figures were even higher than the national average.

In the previous survey, when asked how confident they felt, businesses regionally recorded a -39 per cent index reading, which has now been transformed into a +40-point figure. 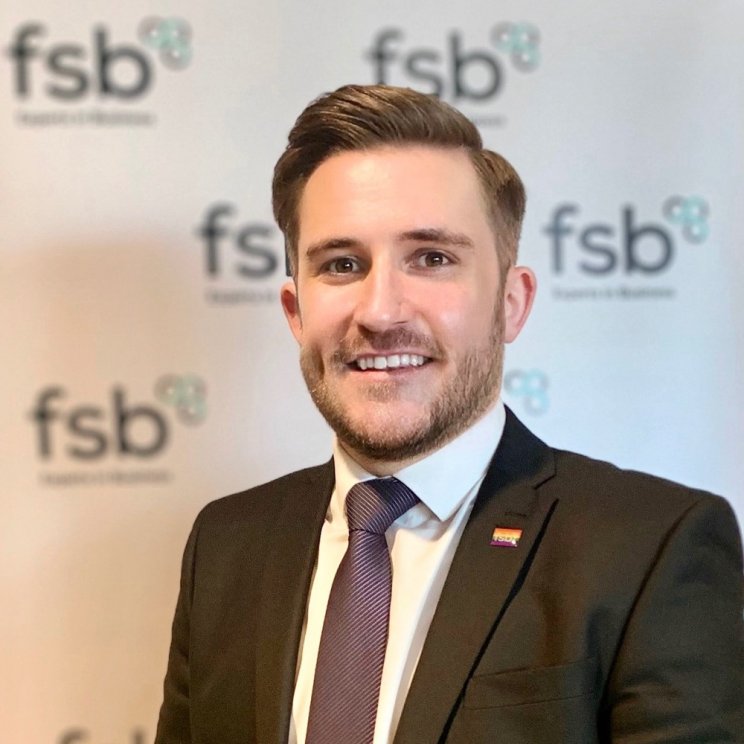 Lee Nathan, FSB regional chairman, whose business operates in Bristol and Devon, said he hoped that this surge in confidence would encourage businesses to start believing again after a very difficult 12 months.

He said: "Confidence levels are as high as they have been since the end of 2014 and that is something we really should applaud, because when businesses start feeling more confident, then actual business starts to happen again - and that can only be good for all of us."

The report also showed that more than half of those polled in the South West expected to see their revenues increase in the next quarter, one in three expect to increase investment over the next three months and 49 per cent of regional small businesses in the South West said that their growth aspirations in the next 12 months were to grow either moderately or rapidly.

Despite these positive numbers, there were still a number of concerns recorded.

Although the percentage had halved in the last quarter, one in 10 businesses in the South West said they intend to contract (downsize, sell or close) the business in the next 12 months. Post Covid-trading conditions, consumer demand and getting appropriately skilled staff were all cited as perceived barriers to growth over the coming 12 months.

Mr Nathan stressed that, despite the boost in confidence, the situation still looked very testing for many local SMEs.

He said: "There are still many businesses who are extremely worried about whether they will be in a financial position to continue once the lockdown ends and we should never underestimate the pain and anguish many are going through. Just because the Covid pain is easing, it doesn't mean that the problems for small businesses or their finances will come to an end as well."