A food business from Gloucestershire has secured a national listing with one of the UK's biggest food retailers. 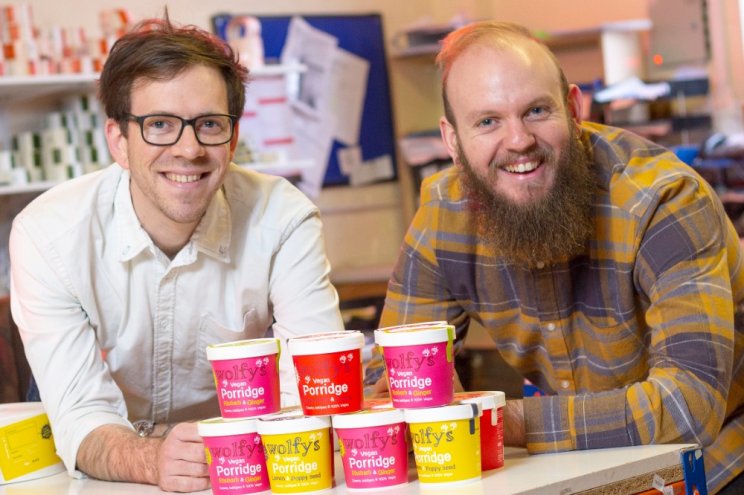 Stroud based producers Kitchen Garden Foods, the business behind Wolfys Porridge, has landed a deal to stock its products on the shelves of Co-op store up and down the country.

Often described as creamy and indulgent, Wolfys Porridge is made by hand, in small batches and using only natural ingredients. 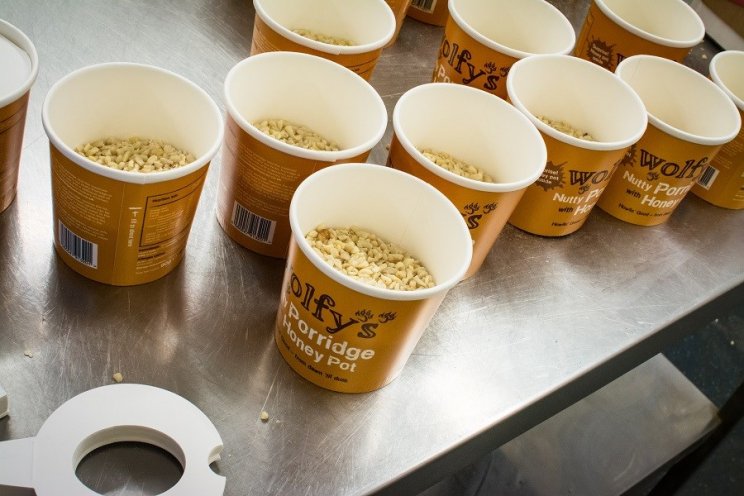 James Horwood, commercial director and joint owner of Kitchen Garden Foods, said: "When our company launched Wolfys, we didn't really know how successful it would be.

"There were already lots of porridge pots on the market, but none with a little pot of jam or marmalade under the lid - that's where Wolfys stands out from the rest.

"The Co-op listing is a really big deal for us and we're so pleased. With 4 lines, including 2 from the vegan range, Wolfys has been listed in over 200 stores, with the brand hopefully rolling out to even more stores in the near future."

Kitchen Garden Foods, who own and manufacturer the instant porridge pots in Gloucestershire was founded in 1989 and has seen fantastic growth in its Wolfys brand since the brands conception in 2013. 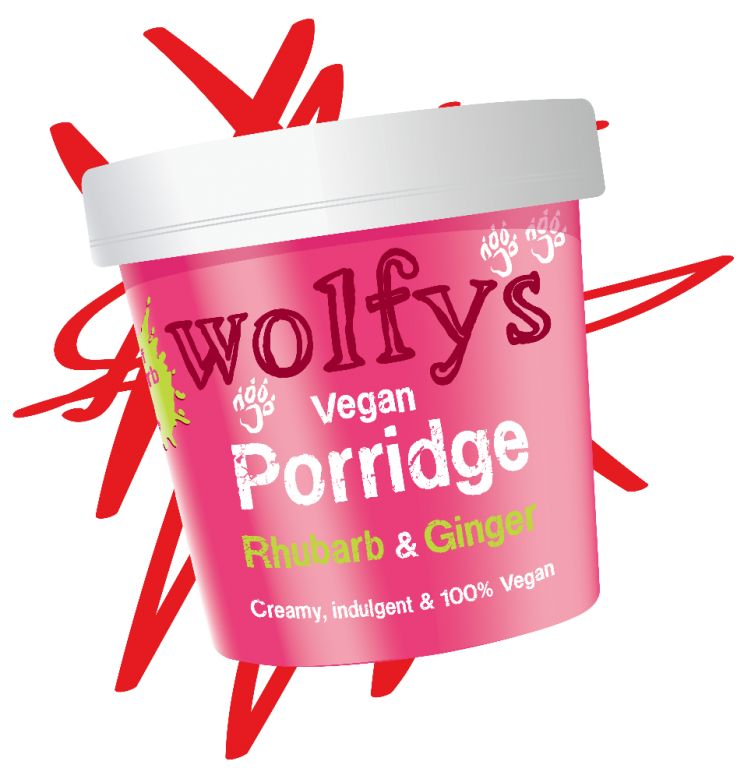 The firm employs around 24 staff at their production facilities in Stroud and have received over 100 awards for what they do.

Wolfys will launch into Co-op stores on July 12th, with the following varieties hitting the shelves: