Detectives investigating a murder in Gloucester have issued an international public appeal to trace a man they want to speak to in connection with the death.

Two men, Krzystof Solosciuk and Tomasz Urbaniak have been charged with his murder and are currently in custody awaiting trial. 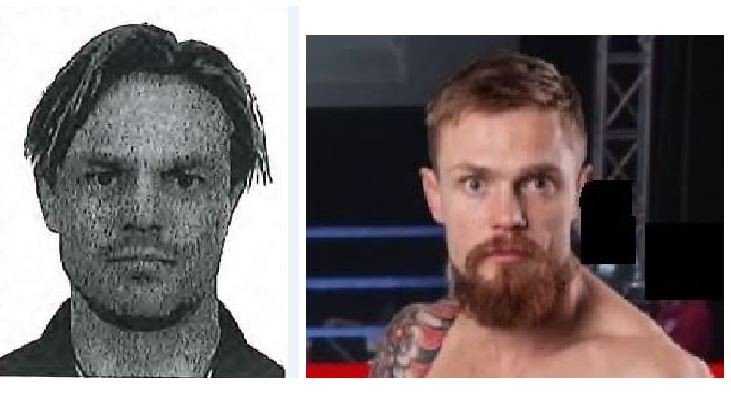 A European Arrest Warrant is already in place for 37-year-old Krystian Czelewicz and officers hope that a public appeal may lead to more information being provided about his whereabouts and movements both in the United Kingdom and Poland.

Now a European Arrest Warrant has been issued for 37-year-old Krystian Czelewicz with officers hope a public appeal may lead to more information about his whereabouts and movements both in the United Kingdom and Poland.

Mr Czelewicz is a Polish man described as white, about 6ft tall with light brown hair and of muscular build.

He is known to be both clean shaven or to present with a beard of various styles which can be seen in the two attached photographs.

Anyone who sees him, or knows where he is, is asked to contact the Major Crime Investigation Unit (MCIT) on at Gloucestershire Constabulary on 101 quoting incident 291 of 21 November 2018.

Alternatively information can be submitted through our online form .