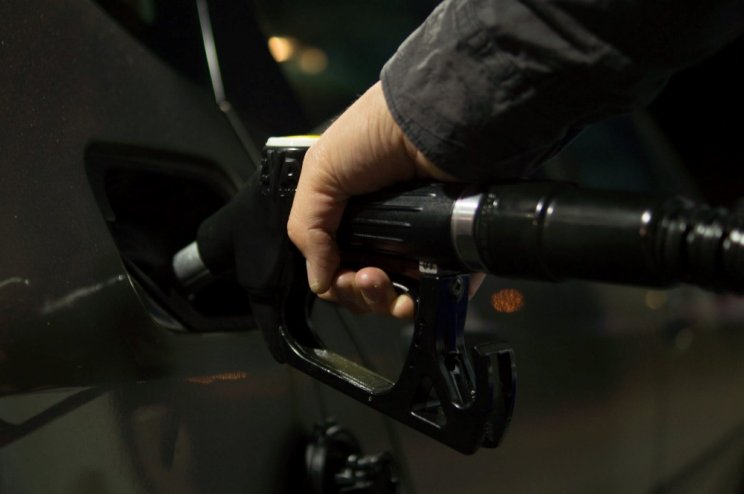 Gloucestershire Constabulary are asking lorry drivers to be alert when leaving vehicles unoccupied or parked up following a number of reports of fuel being siphoned.

Over the past two weeks, three reports have been received of fuel being siphoned from HGV'S, two of which were parked up in laybys overnight.

Two incidents were reported in the Cotswolds and another incident was reported in Stonehouse.

The first incident in the Cotswolds took place at around 11pm on Wednesday, June 10 whilst a lorry was parked up overnight in a layby on the A417 near Elkstone.

It was reported that offenders approached the lorry whilst the driver was sleeping before siphoning an unknown amount of diesel.

A second incident in the Cotswolds was reported on Tuesday, June 16 whilst a lorry had been parked at Gloucester Beeches.

It is believed that offenders siphoned the diesel at some point between 10pm and 2.45am before leaving in an unknown vehicle.

A further incident was reported at a trading estate in Stonehouse on Sunday (June 21) after a driver noticed that unknown offenders had unlocked the diesel cap before starting to siphon fuel. It is believed that the offenders may have been disturbed before leaving in what is thought to have been a yellow van.

Anyone who witnessed the incidents, suspicious activity or has CCTV footage is asked to call 101 with one of the following incident numbers:

Information can also be submitted via our online form: https://www.gloucestershire.police.uk/tua/tell-us-about/cor/tell-us-about-existing-case-report/

Advice on keeping your vehicle safe can be found here: https://www.gloucestershire.police.uk/cp/crime-prevention/theft-from-a-vehicle/vehicle-safe-and-sound/