Lloyds Pharmacy to close all its Sainsbury's outlets

Lloyds Pharmacy is closing all 237 of its outlets in Sainsbury's supermarkets, including a number in Gloucestershire.

The news that pharmacy services will be withdrawn from all Sainsbury's stores over the course of 2023 comes amid fears of insufficient government funding for the industry. 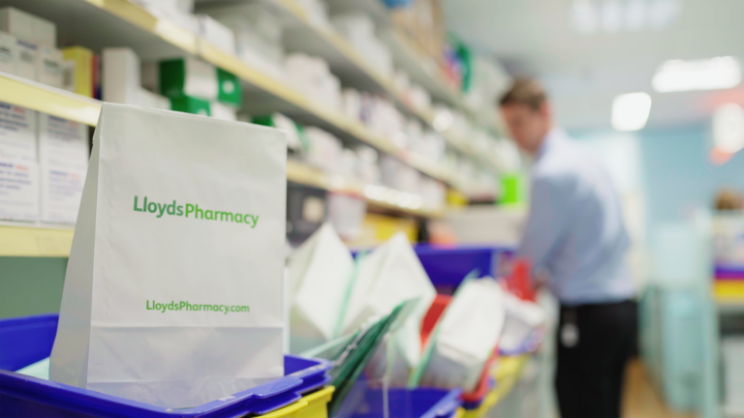 The group said it was making the closures - which are thought to affect about 2,000 jobs - in response to changing market conditions, adding it was currently exploring options for each individual branch.

There are a number of Lloyds Pharmacy outlets in Sainsbury's stores in the county, including several in Gloucester and Cheltenham.

Kevin Birch, the chief executive of Lloyds, said: "This decision has not been an easy one and we understand that our patients and customers may have questions about how the change will affect them.

"We would like to thank them for their continued support and assure them that we are committed to providing a smooth transition over the coming months."

Sainsbury's confirmed that the closures would take place over the coming months and said it would work with Lloyds to ensure customers are clear on how they can access an alternative pharmacy provision to meet their needs.

The closures come about seven years after the supermarket sold its then 281-store pharmacy business to Celesio, the owner of Lloyds Pharmacy, for £125m.